CFPB eliminates ban on joint marketing agreements between mortgage, other RE professionals 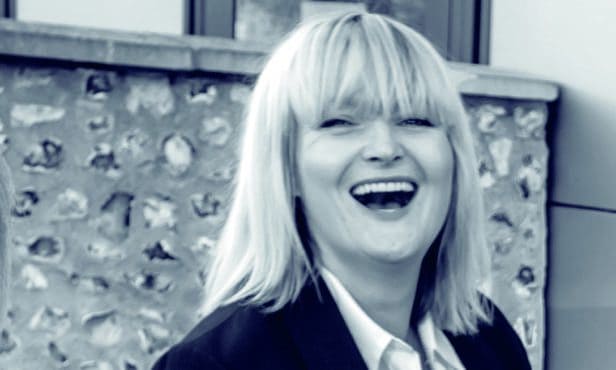 The third week of September is traditionally Shared Ownership Week and, though it was in the calendar again this year, it certainly looked a little different than it has in the past. The absence of physical events that normally mark the week is a reminder of the extent to which our lives have been disrupted by COVID-19, particularly with the flurry of more stringent social distancing measures announced by the Prime Minister recently.

It’s been a tumultuous time for the housing sector too. A buying freeze and construction stalling during the initial weeks of lockdown was followed by the biggest average house price rise for 16 years in September.

With people spending more time at home this year many people are now beginning to re-think their current living situation – they want more space to work from home, a bigger garden, or maybe even just a change of scene after months of isolation.

Data from Rightmove suggests this so-called ‘lockdown effect’ is behind the rise in demand for homes with more rooms and garden space. It noted that, so far in September, three and four-bedroom homes have outperformed the overall housing market.

At the same time, the furlough scheme is winding down and unemployment is on the rise. Those who have been or are set to be most economically affected by the pandemic, will find themselves priced even further out of the market.

This may go some way to explaining the significant uplift in interest for the tenure we, and other housing associations, have seen since the start of lockdown.  At Aster, we saw a major spike in interest in shared ownership during those months and, since then, enquiries have consistently remained three times higher than they were before the pandemic started in March.

But while demand for shared ownership is rapidly increasing, there are still very few mortgage options available to prospective buyers, with only a handful of lenders offering tailored products. I believe there is a huge opportunity here for mortgage firms that haven’t yet embraced shared ownership and are losing out on a massive potential customer base as a result.

With the recent tightening of measures in place, the demand for better homes and affordable ways of buying them is only going to increase and buyer mentality is going to continue to shift. Shared ownership is a potential lifeline to huge numbers of people and, as such, its role in getting people onto the ladder will become increasingly important.

Conditions for borrowers are continually changing and first-time buyers are grappling with getting together bigger deposits for nervous lenders. Shared ownership presents a lower-risk option and gives brokers the opportunity to cast their nets wider.