Share of mortgages in foreclosure at historic low – CoreLogic

Are the days of expensive equity release finally over?

Real estate trends to watch for in 2021 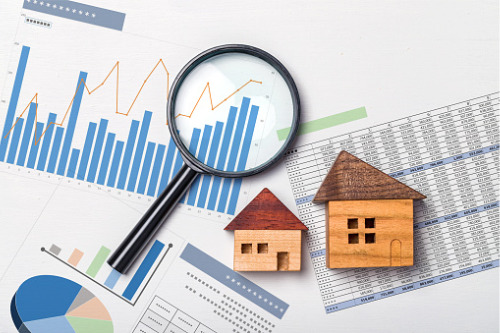 The share of mortgages in some stage of the foreclosure process was at 0.3% in August 2020 – down from 0.4% in August 2019 and the lowest it has been since “at least January 1999,” according to analytics firm CoreLogic.

Read more: CoreLogic: 7.3% of mortgages still in delinquency in May

“Forbearance programs continue to reduce the flow of homes into foreclosure and distressed sales and has been the key to helping many families who have been particularly hard hit by the pandemic,” said Frank Martell, president and chief executive officer of CoreLogic. “Even though foreclosure rates are at a historic low, the spike in 150-day past-due loans points to bumpy waters ahead.”

“Five months into the pandemic, the 150-day delinquency rate for August spiked to 1.2%,” said Frank Nothaft, chief economist at CoreLogic. “This was the highest rate in more than 21 years and double the January 2010 peak during the home-price bust. The spike in delinquency was all the more stunning given the generational low of 0.08% in March and April.”

On a national level, 6.6% of mortgages were in some stage of delinquency (30 days or more past due) in August – a 2.9% increase compared to the same period last year. Every state logged an annual increase in overall delinquency rates, with popular tourism destinations showing the highest increases, with Nevada (up 5.3%), Hawaii (up 4.9%), New Jersey (up 4.6%), Florida (up 4.5%), and New York (up 4.4%) topping the list for gains.