Mortgage leader offers clear-eyed advice on opportunities for year ahead 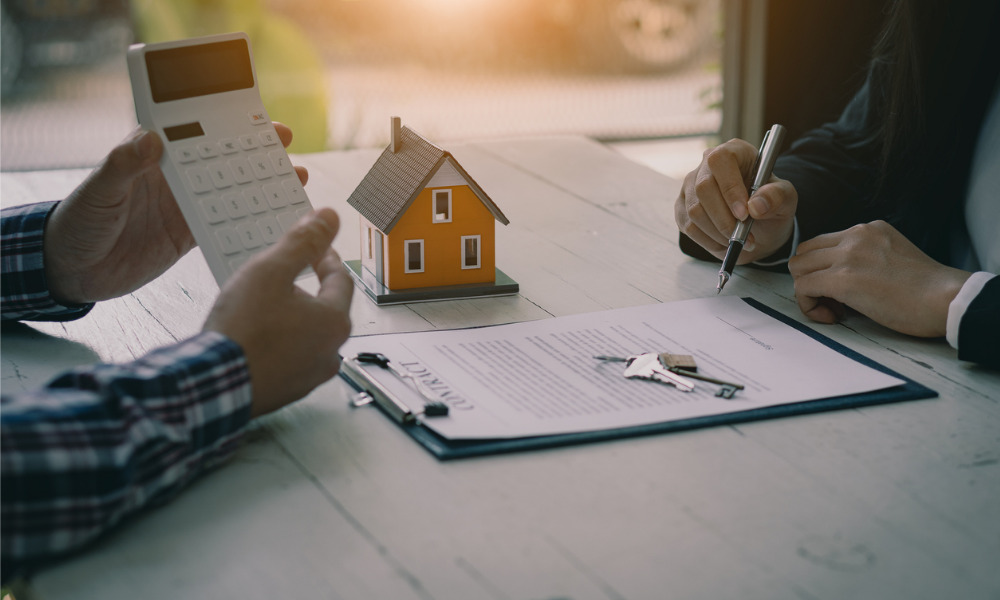 According to its release, the loan financed the acquisition of an 83,000-square-foot warehouse property located at 10516 Commerce Way in Fontana, Calif. Seven Hills funded the $22 million initial advance during closing with future advances of up to approximately $2.4 million available for capital expenditures, tenant improvements and leasing commissions.