Propertymark: 2021 buyers per branch highest since 2004 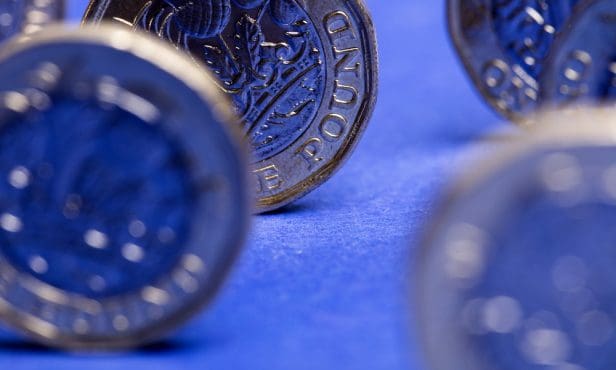 As a result of this increase, second charge lending has now surpassed the £1bn mark.

Scott Clay, distribution director for Together, said: “Mortgage rates have remained at historic lows so, while many people want to release cash from their home for improvement projects, they wouldn’t necessarily want to remortgage, as they’d potentially lose that favourable rate plus, they may possibly have to pay hefty early repayment charges.

“This wouldn’t make sense if they just need say £10,000 or £20,000 for home improvements and to consolidate unsecured debt at what may be a lot lower rate of interest.

“Instead, it looks like many people are deciding to take out a second charge secured against their home to do the work and pay back the second charge payments alongside their monthly mortgage payments.”

Matt Tristram, managing director at Loans Warehouse, added: “The COVID pandemic and successive lockdowns seems to have given people the impetus to carry out home improvements on their properties, as well as paying off unsecured debt.