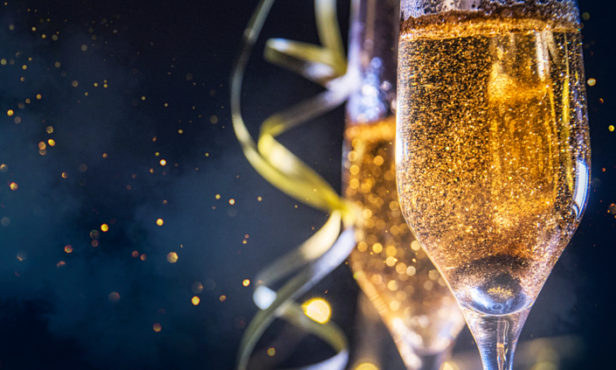 SDL Surveying, has employed its 100th in-house surveyor, while at the start of September the business recorded its three best days of case volumes in the past five-years.

Since lockdown in March, SDL said it had continued to recruit, adding 13 surveyors to the business and six individuals to its operational team.

This brings the total number of in-house surveyors to over 100, while it has also grown its external network of independent surveyors to nearly 350.

SDL also confirmed that it has not made any redundancies during the year and was continuing to actively recruit in order to increase internal capacity, which had already increased by 40% over the last 12 months.

The firm also saw its three best days of case volume over a five-year period at the start of September, with the anticipation this level of activity would continue in the weeks ahead.

SDL said that during August 88% of days worked by surveyors were either at, or above. full capacity.

Simon Jackson, managing director of SDL Surveying, said: “We’ve reached a number of milestones in recent weeks, not least the recruitment of our 100th in-house surveyor, but also in terms of the volume of cases we are receiving and completing, which have been the highest we’ve seen for five years.

“There’s no doubt that we, like many other property market practitioners, are enjoying the current spike in activity and, in the short-term at least, we don’t anticipate this falling.

“Even with these great results we are however cautious about the months ahead, not least because the UK remains in recession and we are uncertain when the impact of that will hit the housing market and just how long it may last for.

“The government stimulus has been most welcome but some of that is already being phased out, and with potential larger numbers of redundancies on the way which will hit incomes, we can’t believe that the housing market will remain immune.

“That said, there’s no doubting that demand is very strong at present, and that measures like the stamp duty holiday are acting as the catalyst they were intended to. We hope this level of transaction volume can be sustained but will be keeping a watchful eye on changes as they inevitably happen in order to continue to do right by our employees, clients and all those that rely upon us.