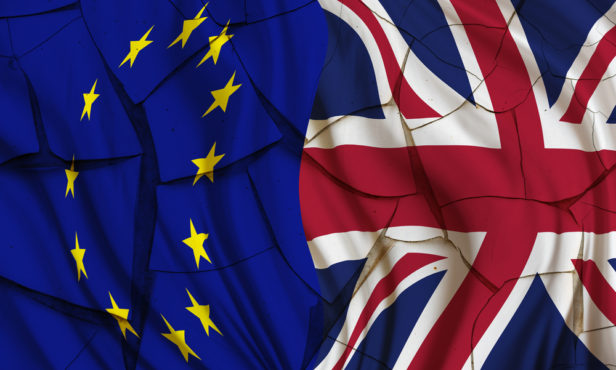 Ahead of the Brexit transition period ending on 31 December, Santander are making lending criteria changes to comply with new regulations which will be in place from Sunday 6 December.

With residential mortgage applications over 75% LTV, EEA or Swiss citizens (excluding the Republic of Ireland) will need to evidence their permanent right to reside in the UK.

Santander says this can be proof of their settled or pre-settled status as part of the EU Settlement Scheme or other other acceptable evidence.

This will also apply to buy-to-let applications where their income is required to meet the minimum £25,000 for eligibility purposes.

Santander has revealed that all residential and BTL applicants must be a UK resident.

Where applicants aren’t UK resident the lender will only consider applications for new lending, including existing Santander mortgage customers moving home for a select few reasons.

For residential applications, Santander will only consider those intending to occupy the property on completion, those temporarily overseas (e.g. BFPO, offshore workers) and will be returning to live in the property; or those not fully occupying the property, but the property will be either partially, split or family occupied.

For buy-to-let applications, applications will only be considered if the applicant is temporarily overseas and will be returning to live in their UK owner-occupied residential property.

In regard to pipeline cases, all full mortgage applications over 75% LTV for EEA/Swiss citizens (excluding the Republic of Ireland) where income is used for affordability that are submitted by 9pm on Saturday 5 December won’t be affected, so no evidence of their permanent right to reside in the UK will be required.

Santander has however stated that they will ask for evidence of their permanent right to reside in the UK from 6 December if there are material changes, adverse changes in the applicant’s financial circumstances or there is an increase in risk.

From 6 December substitute properties and re-submitted cases, including appeals on an earlier decline decision, will not be treated as pipeline cases.

For pipeline applications that have received a mortgage offer before 6 December 2020, the country of residence will not need to be the UK or one of the permitted scenarios listed.