Rocket’s ranking in JD Power survey a fillip for EVP

Who are the industry’s rising stars? 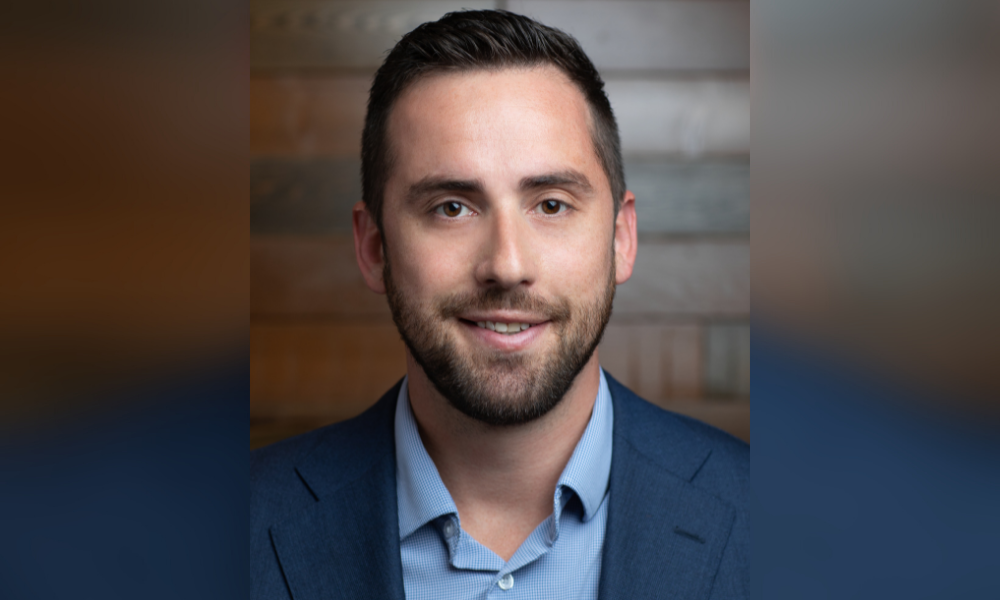 Following the news, Rocket said in a statement that “best-in-class technology and caring team members” had been two of the contributing factors for the company’s high scores with customers.

Niemiec said: “It’s a great feeling to be recognized for this award, especially during such a challenging year with forbearance rates, COVID and folks losing their jobs.”

Rocket’s forbearance rates were 35% lower than the industry average, reflecting what a Rocket spokesperson said was the company’s ability to engage with customers, who realized that “forbearance sometimes wasn’t necessarily the best option for them”.

Niemiec said: “We knew that consumers had a lot of questions; they were concerned, and they were nervous. We have a very large team, as well as one of the best tech platforms in America, so when people wanted to chat or call wondering what forbearance was, or if they needed it, we had teams trained up, ready to roll.