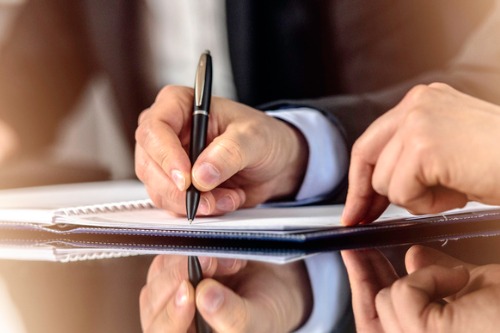 Rocket Mortgage has signed a multi-year agreement with the Los Angeles Rams to become an official mortgage partner of the National Football League (NFL) team.

As part of the partnership, Rocket Mortgage will display in-stadium signages at Rams home games, will be the presenting sponsor of the “Vamos Rams” content, and will activate around the team’s tentpole events – including the NFL Draft.

And to introduce the partnership to the Los Angeles area, the Rams and Rocket Mortgage teamed up to beautify the Inglewood, Calif., location of US VETS, the nation’s largest veteran services non-profit, as part of the NFL’s Salute to Service platform – a year-round effort to honor veterans and active-duty members of the military.

“Kicking off our relationship with the Los Angeles Rams by supporting such an important cause demonstrates this partnership is about so much more than a logo on signage or sponsoring events,” said Casey Hurbis, chief marketing officer of Rocket Mortgage. “We will work together to make a difference in the community and show how home is such an important part of life. Everyone deserves a home, especially our veterans who have already sacrificed so much for our country.”

“We are pleased to kick off our partnership with Rocket Mortgage by giving back to local veterans steps from our new stadium,” said Jason Griffiths, vice president of partnership sales of the Los Angeles Rams. “We look forward to working with Rocket Mortgage year-round to not only support the Los Angeles community, but also to bring people closer to Rams football through unique content and experiences.”

The lender is no stranger to the NFL and signed a partnership with the league to become its official mortgage provider earlier in the year.