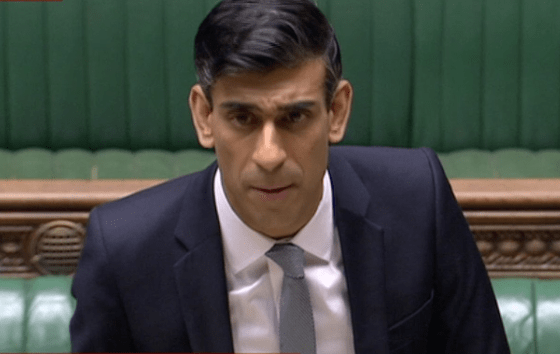 Chancellor Rishi Sunak is set to update the Job Support Scheme in the Commons today, 22 October.

As the measures currently stand, firms in tier three areas that are ordered to shut will receive emergency support.

A compliant from many businesses is that they would actually be better off if they were in tier three locations.

Franz Doerr, founder and chief executive of flatfair believes that the government have supported businesses well with billions invested into aiding this side of the economy.

However, Doerr outlined that little attention or support has been given to the private rental sector.

He said: “As the furlough scheme draws to a close, thousands of tenants and landlords alike are bracing for a long, hard winter of uncertainty, not to mention the prospect of evictions come early spring.”

Doerr continued: “The chancellor should seriously consider offering tenants support like the Welsh government has through the introduction of a tenant loan scheme.”

If tenants in England are not offered a similar support package to the Welsh, Doerr believes that not only will many renters be facing uncertainty in the run-up to Christmas, but many buy-to-let landlords will be equally concerned about their income levels.

Research conducted by National Residential Landlords Association (NRLA) shows that private landlords with properties in England are estimated to have collectively lost up to £437m in lost rental income as a result of the coronavirus pandemic.

Doerr concluded: “While businesses have received billions in government support, landlords have received next to nothing, despite most relying on rental income as their main source of income. It is, of course, right to protect tenants but landlords should not be expected to prop up the rental market.”