Rightmove: Busiest ever January recorded in 2022 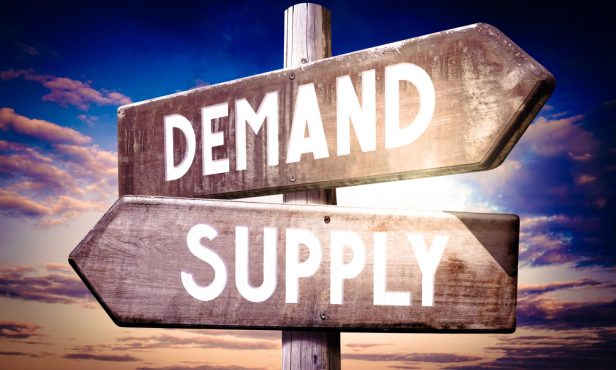 The number of new homes coming to the market for sale jumped 10% in the last two weeks of January compared to the same time last year.

In addition, the number of enquiries from potential sellers to estate agents to value their home, often the first step in putting a home up for sale, hit a record for January.

Rightmove also recorded more than 218 million visits to its site and apps, the highest number during a January on record.

Tim Bannister, director of property data at Rightmove, said: “We know that January is typically one of the busiest months for agents, with both buyers and sellers aiming to start the new year with plans for a new home, but even for a January, agents are reporting this will go down as one of the busiest ever.

“Strong buyer demand at the beginning of the year, even higher than that of January last year, shows us that people are still evaluating their needs and where they want to live, as they consider factors such as space, or returning to the office.

“The jump in new properties coming to the market over the last two weeks is a positive sign that there will be more choice to meet this demand during 2022, and the significant jump in valuation requests in the month compared to previous years, signals that there could be even more choice to come in the near future.”

Richard Freshwater, director at Cheffins, added: “This January we’ve seen double the number of property valuations than in 2021 or 2020, and houses are selling like hotcakes.

“Whilst the increase in the number of houses coming up for sale might indicate more choice, there is a real urgency in the market at the moment from buyers, and on average we’re seeing thirty to forty requests for viewings for properties in all sectors of the market.

“However, hopefully there might be more breathing room as more houses become available to buy.

“Many people who were considering selling perhaps a year or so ago but put their move on hold, mainly due to COVID, now appear to be looking to get on with their lives and make the jump to selling up.

“Cambridge and the surrounding area have seen floods of new buyers, which has been exacerbated by the end of Plan B restrictions, with many people who perhaps moved to far flung locations during the pandemic looking to return back to easily commutable areas as they return to the office.”