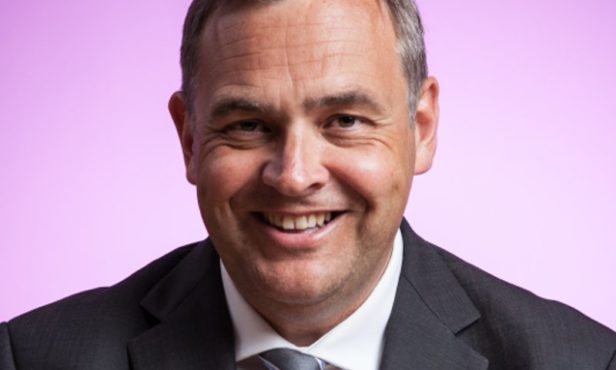 Watching a conversation between not two, but three legends in the social media mortgage market – “At least two of whom I’ve fallen out with in spectacular fashion over the years” laments Rob Jupp, Brightstar group chief executive – you know you’re in for a treat and it’s time to get the popcorn.

This is the latest in a series of fantastic interviews Jupp has done over Zoom since the start of lockdown. His forthright yet friendly authority always manages to get his guests to open up and this episode is a true classic.

As Jupp points out ‘they’re all on their A-game and have significant reach on social media – especially on Twitter’.

And they don’t disappoint as we get to hear their thoughts on coping with the pandemic, working from home, the stamp duty holiday and loan-to-value (LTV) restrictions amongst the many topics covered.

Lawlor kicks off the discussion talking about the challenges he faced during the start of lockdown having always worked in an office environment – working from his bedroom was never going to be ideal and the struggles of building a desk will be a familiar story for many.

It’s not quite the same story for Reimann though who was already set up for homeworking but who, along with practically every mortgage broker in the UK, struggled with what soon became a fast-paced market with products changing from one day to the next and fears that there’s still a rough ride ahead.

With the market going from a near full stop back in March all three have now experienced the best three months trading ever.

But as Stewart warns, “our challenges are yet to come – it could be three months, six months or nine months.

“In a six month period, we’ve gone from looking at the end of our business to having the best three months ever.

“Compare where we are today to March and it’s chalk and cheese and long may it continue.”

Just like 2008 and 2009 you need to diversify and can’t be a one trick pony, he advises, with the message to find other skill sets.

‘There is more we can do as financial advisers, not just mortgage brokers.’

Further on and the trio discusses the morality of high LTV lending and whether lenders have a duty to provide access. We saved the banks during the global financial crisis surely they should save us now.

It’s an interesting point and one covered deftly by each of them; Lawlor arguing for more help; Reimann pointing out that in a free market lenders also have a duty to their shareholders and shouldn’t lend for the sake of lending while Stewart argues lenders don’t have a moral responsibility to lend at high LTVs.

“85% is where the party’s at,” he maintains. “We’ve had to turn away 90% applicants and tell them to go direct as it’s generally a waste of our time.”

A waste of time this VLOG isn’t. With snippets such as “a lot of people think I’m a communist but I’m a capitalist with a social conscience” and why the housing market in the UK is as important as the stock market in the US in terms of voter confidence, at a speedy 59 minutes and 29 seconds it’s well worth a watch and listen.

Stay tuned to the end to find out who wants to run the FCA and get the regulator to make it harder to do business; who has a love of spreadsheets and think’s CeMAP doesn’t go far enough and who thinks all products should be available to all brokers and panels should be a thing of the past. The results may well surprise you.

Brightstar Vlog – The Broker Edition from BRIGHTSTAR on Vimeo.