Not as many employees leaving jobs as thought 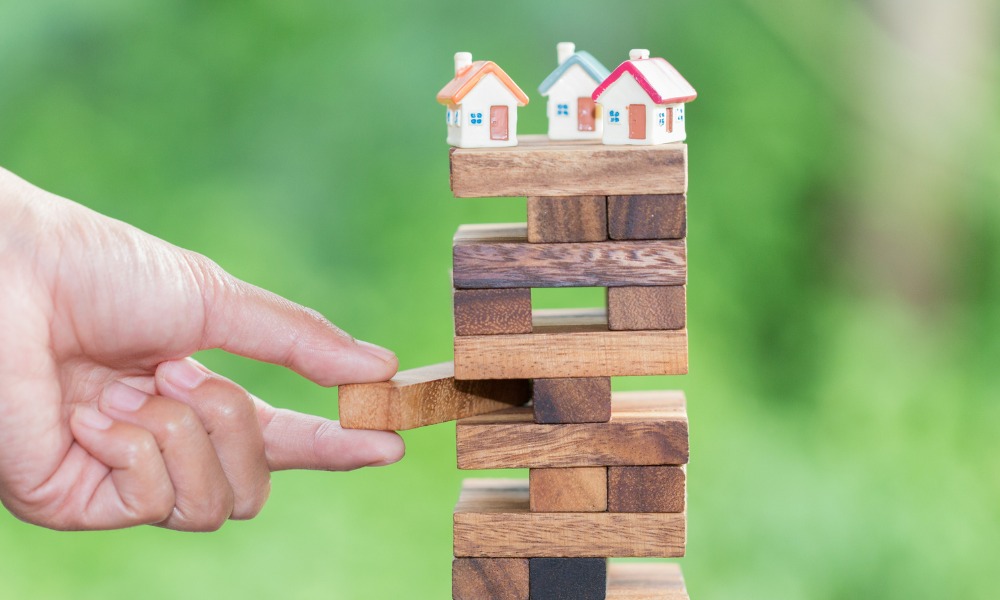 Another hot spot was Roseville in Sacramento, where more than 34,000 homes out of nearly 45,000 surveyed had “some risk of being affected by wildfire over the next 30 years”.

Roy Wright, a former head of risk mitigation at the Federal Emergency Management Agency, was quoted in the New York Times saying that the government had failed to inform house buyers of the potential risks of moving to fire prone areas.

“For too long, we have let people live in communities, and even attracted them to join a community, while keeping them in a state of ignorance about the risk that they’re under,” said Wright, adding that he hoped the data would “draw attention to the risk and drive people to take action”.

The new data follows warnings that the West could be facing a particularly bad year for wildfires, which have so far affected more than a dozen states in 2022.

Last week, more than 20 homes were destroyed and 11 damaged in Orange County, California, while more than 130 were under evacuation orders as a result of a brush fire made worse by a prolonged drought, according to reports.