Rent and Mortgage Cancellation Act back in the limelight 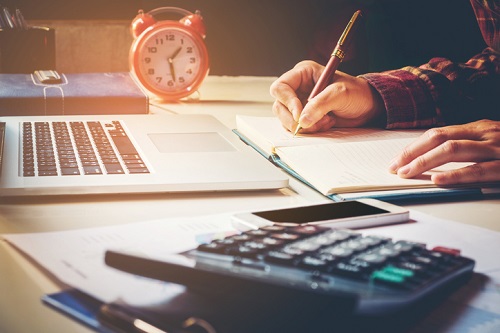 Housing advocates in New York are demanding action to protect renters. They protested outside Assembly Speaker Carl Heastie’s Bronx office on Tuesday, led by a mariachi band, in hopes of encouraging a state response. The Centers for Disease Control and Prevention (CDC) issued a nationwide eviction moratorium until the end of 2020, but advocates are concerned about its limitations.

The federal order says an eviction moratorium “can be an effective public health measure utilized to prevent the spread of communicable disease,” and “allow local authorities to more easily implement stay-at-home and social distancing directives to mitigate the community spread of COVID-19.” It does not however, relieve tenants of any obligation to make their payments or fulfill their obligations.

“People are looking for a state solution to a federal problem,” Heaster said outside his office in response, according to a City Limits report. “I’ve said that every option is on the table if the federal government doesn’t act.”

Since the end of the boosted unemployment benefits from the Feds, millions of Americans continue to struggle with their payments, bringing the proposed Rent and Mortgage Cancellation Act, which was first introduced in April, back into the forefront of people’s minds.

“Congress is six months too late in cancelling rents and mortgages. The next relief package must include the Rent and Mortgage Cancellation Act,” said Tara Raghuveer, homes guarantee campaign director at People’s Action, in a joint statement calling from congressional action from the Center for Biological Diversity on Monday.

This bill was introduced by Representative Ilhan Omar of Minnesota, to suspend rental and mortgage payments for primary residences for a period lasting until 30 days after the COVID-19 state of emergency ends. The Department of Housing and Urban Development (HUD) would also be required to establish funds to reimburse landlords and lenders for payments suspended under the bill. Those who qualify would need to prove they were financially hurt by the pandemic.

While the proposed bill would offer relief to tenants and in some cases, homeowners, it could put real estate investors in a difficult position. Landlords and lenders would also be unable to pursue past due payments, charge late fees, or report missed payments to credit bureaus. It would force landlords to waive their right to adjust rental rates or increase property taxes and lenders would also have to agree to increased annual reporting requirements.

Many property owners believe both the eviction moratorium and the proposed bill will create widespread issues. Deborah Pusatere, small property owner and president of the New York Capital Region Apartment Association (NYCRAA) told CBS News that she’s already $48,000 in debt as a result of the eviction ban.

“I’m very concerned because I can’t pay my bills right now and the lawmakers don’t want to hear the hard reality that a lot of the people who aren’t paying their rent are choosing not to pay their rent, they’re just spending their money on other things,” she said. “If you think about it, they offered unemployment, they offered the extra six hundred dollars, they offered the stimulus, a lot of people are back to work now, I don’t have any tenants that are out of work now.” 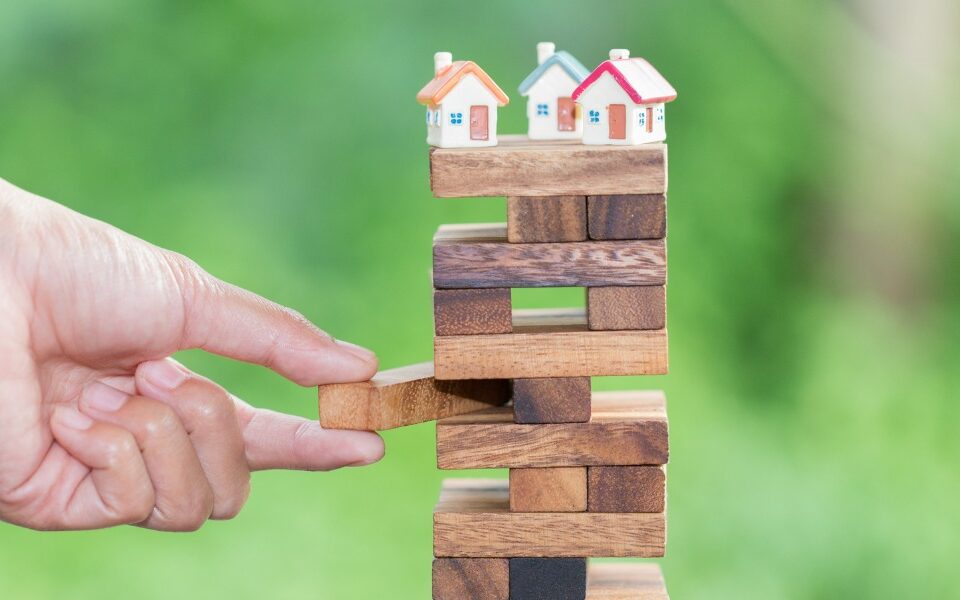 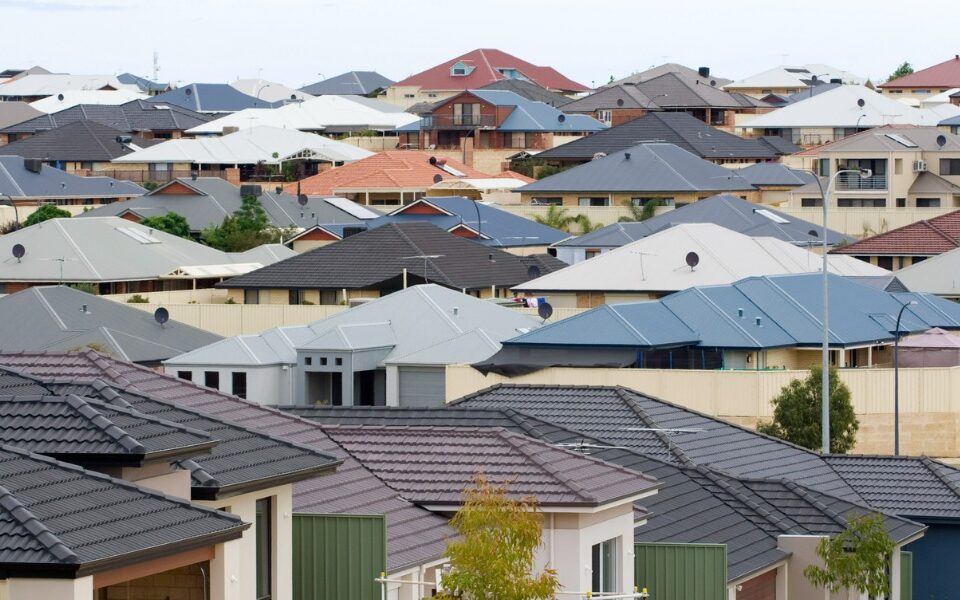 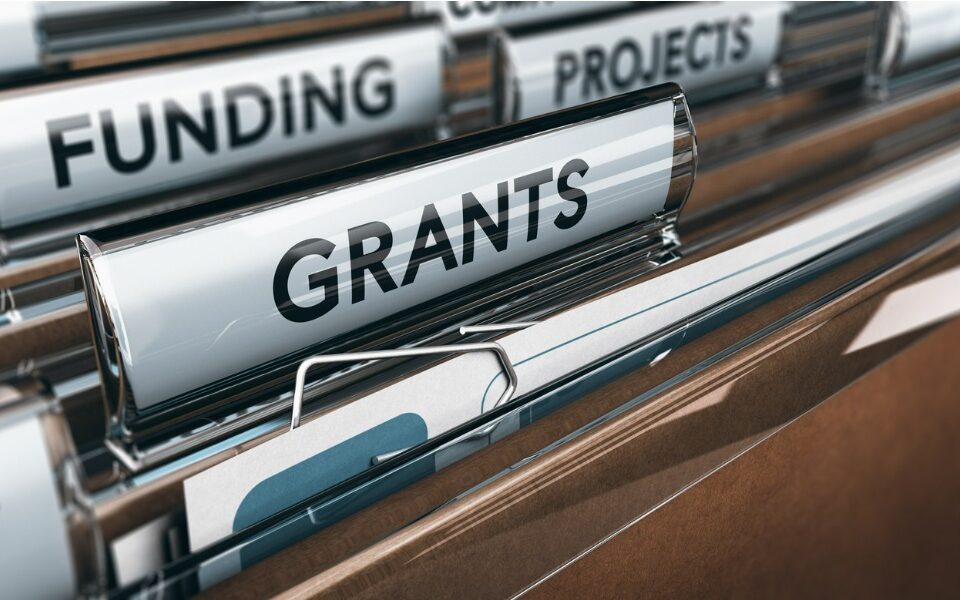