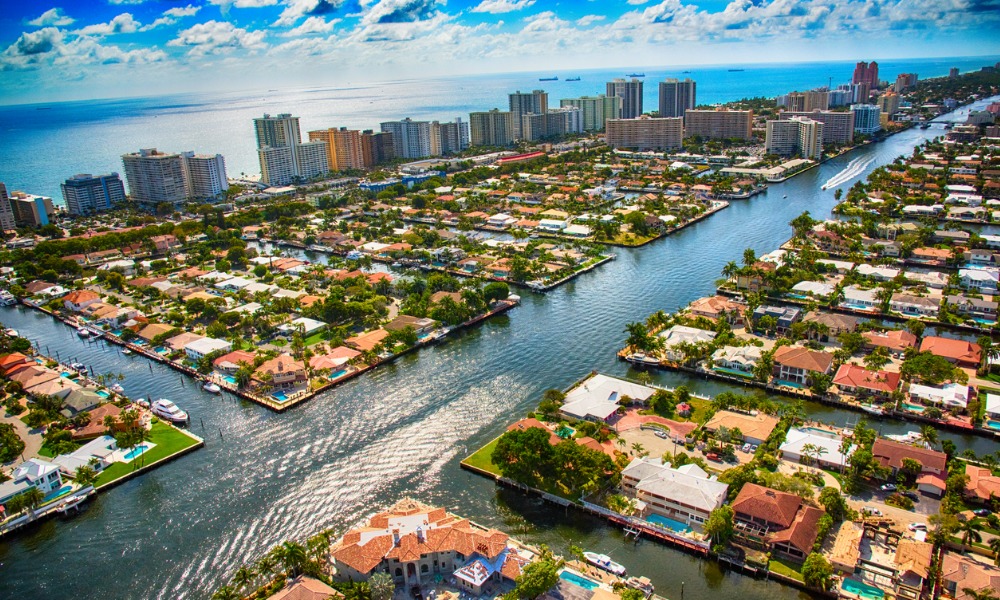 “You probably won’t find a whole lot of people saying this, but I think it was good for the industry itself. It wasn’t good financially for people losing their homes, but it was great because the industry as a whole had to clean up its act,” he said.

Smith’s sanguine disposition underscores his no-nonsense, pragmatic approach to business, which is perhaps not all that surprising given that he served in the US Marines for five years.

“We work strictly on referrals, we don’t buy leads, we don’t really advertise a whole lot, and a lot of our clients are repeat clients. It’s been like that for 17 years. We treat people good and, you know, it’s a risk versus reward type of thing,” he said.

Smith left the Marines straight after 9/11 and, while looking for a job, he stumbled on an ad for a loan officer vacancy. Attracted by the idea of helping people gain financial access to buy a home, he started his training before moving to Florida, where he ended up starting his own company in the middle of 2004.

Read more: As the housing market heats up nationwide, we should look at South Florida