A lender working as hard as its brokers 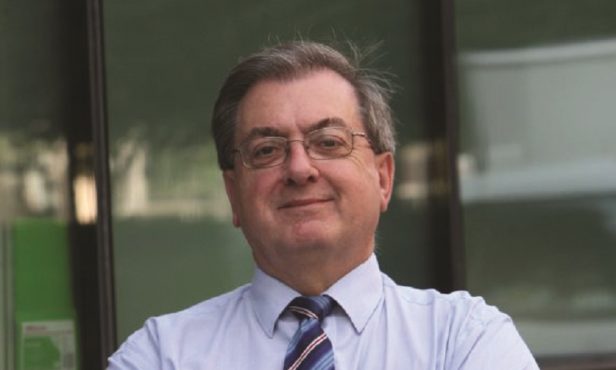 Lenders are expected to abide by the guidance the Royal Institution of Chartered Surveyors (RICS) has revealed, according to Ray Boulger, senior mortgage technical manager at John Charcol (pictured).

On March 8, RICS outlined its latest guidance on cladding, clarifying which types of properties will, and will not, require additional inspections due to concerns about fire safety.

Boulger expects lenders to conform with this guidance as he explained lenders listen to surveyors who listen to RICS.

Boulger went on to outline that it is frustrating that guidance has taken so long to be formed.

He also stressed that people in low-rise properties are largely unaffected by cladding related issues, however are still negatively impacted by stringent rules.

As well as this, Boulger explained that when the requirement of an EWS1 form is needed, often further issues are found with the property unrelated to cladding, which leads to more payments by leaseholders.

“While product transfers are possible, individuals cannot remortgage or sell until an EWS1 form has been completed, if the homes do require inspection.”

Boulger goes on to ask the question as to whether lenders would offer to lend leaseholders the money to complete cladding related works.

He explained: “While work is required, the properties are often valued at near to zero, therefore, the lender has a lost investment on these properties, and it may make sense for them to assist leaseholders, inadvertently assisting themselves too.

“By helping leaseholders through offering them a loan to pay for cladding related works, lenders would be migrating an issue they otherwise would have for years.”

Boulger also noted that lenders are likely to conform with RICS on its guidance, as it will mean fewer leaseholders will require an EWS1 form, and therefore fewer will require loans to pay for recladding.

Boulger went on to raise the point that even if the RICS guidance does contribute to a resolution for leaseholders in properties that are four storeys and above, a stigma towards flats due to the potential hidden risks has been created.

This, combined with people looking increasingly towards larger properties further out from city centres, due to working from home, Boulger believes that flats may become far less desirable in the very near future.