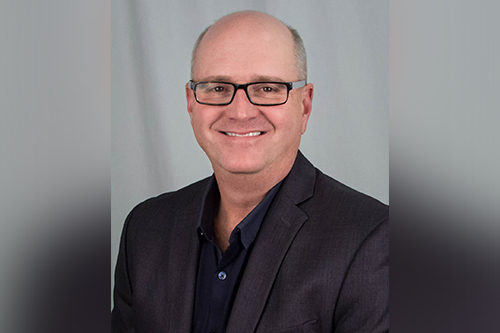 The 2020 story for the single-family rental (SFR) market has been one of shifting investor priorities and growing resilience. While financial crises in the spring caused a reassessment of priorities and raised questions about whether renters could keep paying and landlords could service their mortgages, the industry has come through to Q4 unscarred but changed.

While Tesch stressed that the COVID pandemic is not yet behind us, it seems the worst of the pandemic-induced financial crisis is. In those frightening spring months Tesch said there was real worry for the SFR market, as widespread layoffs could have decimated renters’ ability to pay their landlords and their landlords’ ability to service their mortgage obligations. By June, however, we saw somewhere between 96% and 98% of single-family renters making their payments in full. Today Tesch said the investor market for SFR properties is nothing short of “ravenous.”

He pointed to two key factors driving this demand. The first is COVID-19 and the newfound importance of a backyard in the mind of renters and homeowners alike. He said the story is less about flight from urban centers to suburbs as much as renter flight from multifamily to single-family. He also said that low rates and cheap debt is presenting investors with a “once in a generation opportunity” to lock in 30-year debts at attractive prices. Investors are seeing these low rates as an opportunity to build a much larger, longer-term, rental portfolio than they might have carried before.

A booming SFR market is not without its risks. Tesch pointed to price appreciation in certain US geographies, such as Dallas/Fort Worth or Nashville, at growth rates between 7% and 12% year over year, as a sign of concern. Nevertheless, he said the broad picture for single family is a positive one, rife with possibilities for mortgage professionals.

Read more: Are you ready for the end of the refi boom?

Tesch said RCN Capital is built to serve mortgage professionals as they try to take advantage of a booming SFR market. He noted that the majority of their loans are originated through third-parties and they would much rather have an originator on main street than keep that work in-house.

For those independent brokers and originators, Tesch said the SFR market presents the next opportunity as the refi boom begins to wind down. He stressed that mortgage professionals need to familiarize themselves with SFR products to succeed in the year ahead.

To that end, his team at RCN Capital has put together an online training portal for the brokers they work with. It’s a tool designed to help residential mortgage brokers add on the more commercial SFR product to their offerings. It’s built with time flexibility in mind, to better serve mortgage professionals in what Tesch believes is a massive opportunity market.

“The single-family rental loan is truly the biggest opportunity that we’ve ever seen at RCN Capital,” Tesch said. “It’s far larger than the fix and flip marketplace. From the data that we’ve seen we believe that that the single-family rental business is 10 times the short-term buy, fix and sell model. For all of our broker partners out there, it’s imperative that that they connect with us and get onboarded.”