Nationwide cuts rates by up to 0.2% 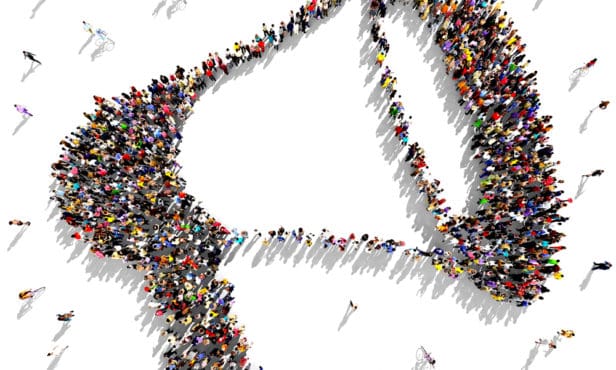 Extinction Rebellion are calling on its supporters to stop making mortgage payments, and take out loans with no intention of paying them back.

Mike Brown, director of Crystal Clear Specialist Finance, said: “I think it is fair to say that this type of comment and proposed action from Extinction Rebellion is downright irresponsible.”

The environmental campaign group have coined this recent movement the ‘Money Rebellion’.

Brown outlined that the ramifications of the encouraged actions are endless, and include no guarantee that they will achieve an end result.

The proposed action by the group stems from it urging the government to declare a climate and ecological emergency.

As a result of not hearing its calls answered, the group is encouraging supports to engage in “financial disobedience” by refusing to pay debts including credit cards and payday loans.

In addition, Extinction Rebellion is calling on its supporters to take out loans and open bank accounts to exhaust overdrafts.

Brown detailed that lenders will call in the loan should someone breach the terms of their contract.

Brown said: “For those that could be deemed vulnerable who want to support a cause, this could lead them to take actions that not only could jeopardise their credit file, but could potentially end up with someone losing their home, and much more.

“Free speech and standing up for what you believe in is one thing, but persuading, coercing and influencing others to take actions that could ruin people’s lives is beyond belief.”