Properties with higher EPC rating worth 7% more on average 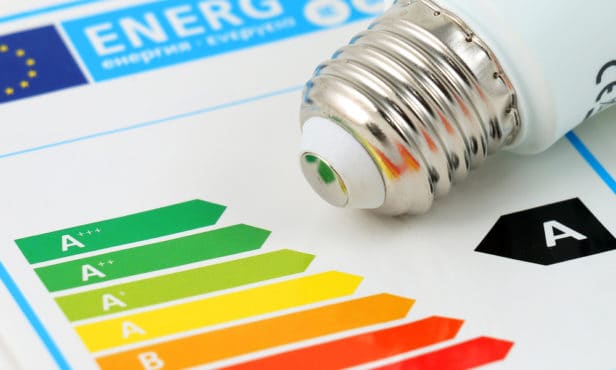 New research has shown that homes with a higher rating on their Energy Performance Certificate (EPC) are worth more.

Analysis by comparethemarket.com shows that in all areas except London and the South East prices were higher with higher rated properties.

The Cotswolds in the South West came out on top with an average house price of £397,826 which after applying an 8% increase for an A/B EPC rating, equals an increase of £31,826.

Those in the North East see the biggest boost, with houses with an A/B rating worth 13% more than those with a D rating.

But with house prices here among the lowest in the country, it’s actually those in the South West that see the biggest monetary benefit.

Peter Earl, head of energy at comparethemarket.com, said: “If you want to make your home greener and add to its value at the same time, you might be worried about how much it could cost, but it’s possible, where eligible, you could be able to benefit from the government’s Green Homes Grant scheme.

“The grant allows you to apply for a voucher to cover two-thirds of the cost of installing energy efficiency improvements, up to a maximum of £5,000.

“But you’ll need to act quickly to apply as you’ll have to redeem the voucher you claim and make sure improvements are completed by 31 March 2021.”