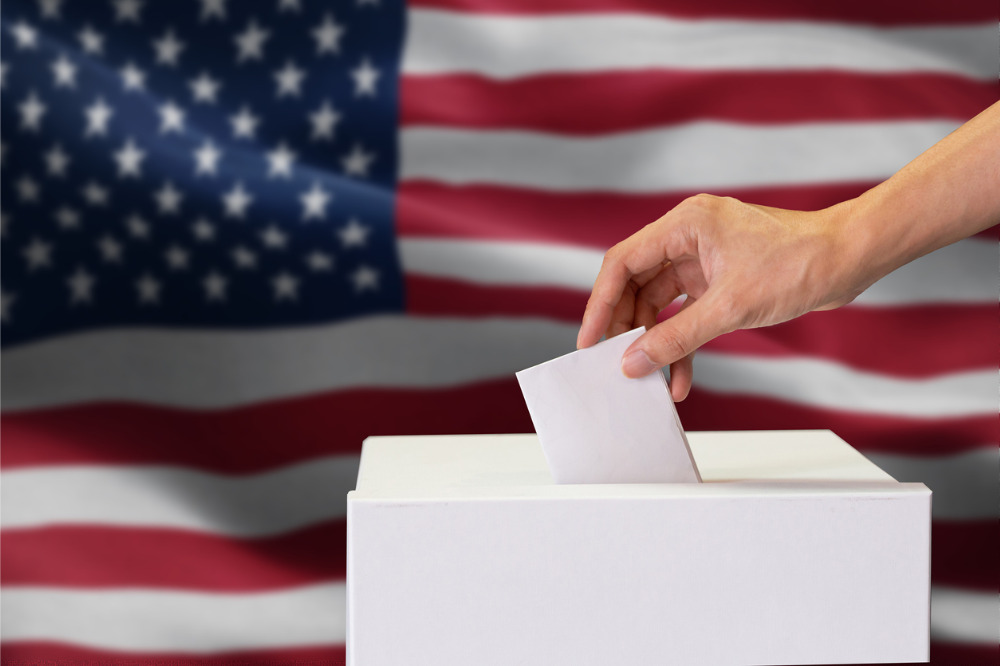 The coronavirus pandemic will likely have a greater impact on Americans’ plan to buy or sell a home this year than the upcoming presidential election, a recent Redfin survey revealed.

The survey, which included more than 1,400 US residents who plan to buy or sell a home in the next 12 months, showed that economic uncertainty surrounding COVID-19 outweighed the election as a factor for homebuyers and sellers.

“Some home sellers—and buyers, to a lesser extent—are delaying their plans because of all the stress and uncertainty in the world, including the divisiveness surrounding the presidential election,” said Danielle Field, a Redfin real estate agent in Louisville, Ky. “They don’t want to add one more stressful experience to their lives. I’m hopeful that once the election is over and there’s finally some certainty in this country, people will start putting their homes on the market again, creating more inventory for buyers.”

Alisha Pruitt, a Redfin agent in Silicon Valley, was not worried about the impact of the upcoming presidential election on real estate activity.

“Almost all the buyers I work with ask how the election could impact their home purchase,” Pruitt said. “I don’t have a crystal ball, but presidential elections have never seemed to affect the housing market much in the six election cycles I’ve been a real estate agent. The pandemic is having a much bigger impact, with low mortgage rates motivating buyers who want more space to work from home.”

Three-quarters of buyers and half of sellers reported that the pandemic is influencing their decisions this year. Of buyers, 43% were thinking of delaying their home purchase because of COVID-19, while 34% said they are buying sooner than initially planned.

Meanwhile, 21% of seller respondents said the pandemic is putting off their selling plans, 19% said its accelerating their plans, and 10% have decided not to sell their home.

“Home sales typically don’t rise or fall much during the months surrounding a presidential election compared with those same months in non-election years, and although the upcoming election is happening at a particularly tumultuous time in our country’s history, I expect the trend to remain the same,” said Redfin Economist Taylor Marr.  “While it’s possible this year’s election results may be up in the air for a few weeks and the delay could cause some people to hold off on buying or selling a home, the impact would likely be short-lived.”