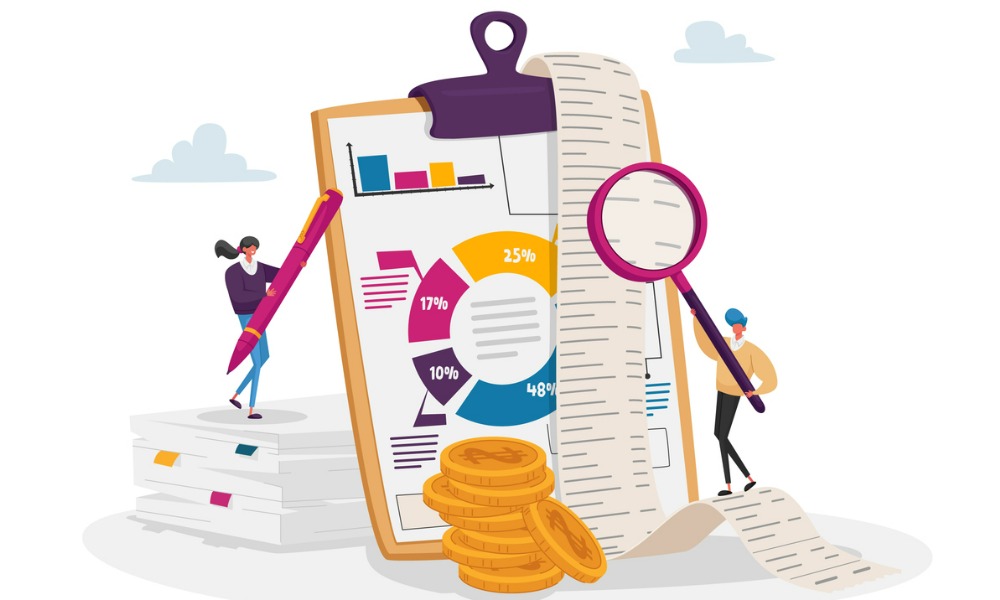 At the same time, Black Knight’s numbers showed the first signs of the aftermath from Hurricane Ian, with the national delinquency rate shooting up from September to 2.91% in October and Florida topping the list of most new early delinquencies (+19,000) with a delinquency rate of 3.42%. This was a 53-basis point increase for the state coming from the previous month.

Read next: Fidelity National Financial to pick up TitlePoint from Black Knight