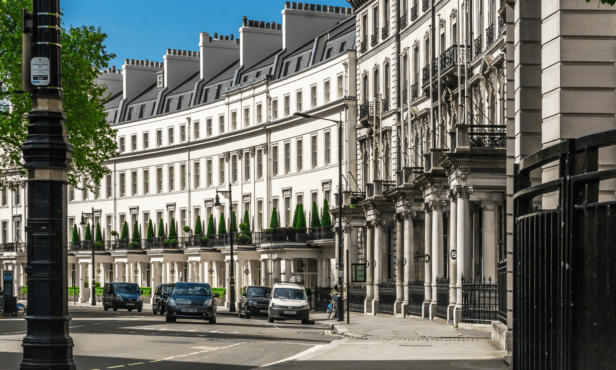 The news of a potential vaccine has boosted the Prime Central London market, according to Chestertons.

Cory Askew, area director of central London at Chestertons, said: “A week can make a big difference in the volatile world of central London property and last week was the biggest shift in activity that we have seen since the end of the first lockdown.

“The world had been waiting for an announcement about a vaccine and when it was made, a lot of savvy buyers jumped straight into action, propelled by the genuine prospect that normalcy beckons again.”

In addition, the firm believes that the outcome of the US presidential election and the subsequent jump in the financial markets also encouraged buyers.

According to Chestertons, the Prime Central London market saw a 469% increase in the number of new buyers registering last week compared to the week before.

The existing transaction, which had been moving slowly, also noted a re-start between the same time period, outlined the firm.

Askew added: “We have seen false dawns before this year, so we are advising our clients not to get too carried away.

“The full economic reckoning from COVID-19 has been deferred, not deleted, and with more punitive stamp duty measures due in April, coupled with the unknown consequences of Brexit, the window of opportunity may be a small one and one that closes as quickly as it opened.”