Looking for a way to relieve the pressure?

Accord standardises LTI caps for all incomes 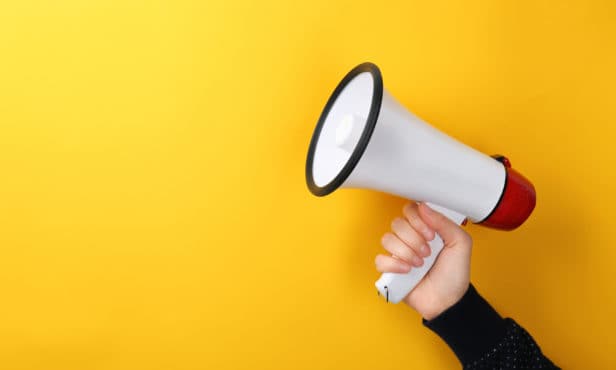 Only 17% of financial advice business owners and wealth management chief executives have confidence in their ability to secure affordable Professional Indemnity Insurance (PII) in the future, a survey of PIMFA members has revealed.

The survey consisted of 84 business owners and chief executives of member firms of PIMFA, the trade association for the wealth management and financial advice industry.

The research revealed over half (56%) of its members reported their PII contained significant restrictions, including on historic advice related to Defined Benefit (DB) transfers, leaving firms without cover for advice given before the insurance policy began.

Over a quarter (26%) of firms reported PII premiums had increased by more than 100% in the last five years.

Some firms reported having not been able to secure cover because their premiums had increased so dramatically, forcing them to keep higher capital reserves and potentially threatening to drive them out of business in breach of the FCA’s own remit to maintain competitive markets and best outcomes for consumers.

Some PIMFA members said they felt they were being penalised twice, with both rising Financial Services Compensation Scheme (FSCS) levy payments allied to PI premiums which were in a few cases as much as 600% of their FSCS levy bill.

Of those that responded to the PIMFA survey, 45% of member firm chief executives or business owners reported increases in their FSCS levy bill of more than 100% in the last five years.

More than four-fifths (82%) of members said that FSCS costs now accounted for at least 20% of their outgoings, excluding payroll and accommodation costs.

This research comes following a PIMFA warning last month of a disconnect between the profession and a regulatory system.

PIMFA believes that every single person that has had to use the FSCS has suffered a bad outcome that it would have been much better to avoid.

As a result, PIMFA has called for poor firm behaviour and harmful products to be identified more quickly; for enforcement action taken more swiftly and for all parties to commit to ensuring that claims upon the FSCS begin to fall rather than continue to rise.

Tim Fassam, director of government relations and policy at PIMFA, said: “PIMFA believes that the inability of advice firms to afford and, therefore secure comprehensive Professional Indemnity Insurance represents a genuine existential threat to the industry.

“Advisers are increasingly concerned about their ability to gain comprehensive cover, which not only harms their ability to operate in future, but also represents a barrier to new entrants into the market.

“We are particularly concerned about the absence of comprehensive cover for advisers. This only feeds into concerns we have about businesses failing as a result of claims, and falling onto the FSCS as a result.

“Whilst we understand that the provision of PII is a commercial decision, it is also clear that the increase in premiums over the preceding five years has ultimately been driven by the unintended consequences of policy decisions and concerns about supervision.

“Government, regulators and industry must work together to ensure that, policy is designed in a way that is predictable and allows a healthy and diverse market to thrive.

“If these aims were to be achieve it should follow that PII premiums fall to more manageable levels.”