PIMFA: Regulator must work with industry to rebuild trust in FSCS 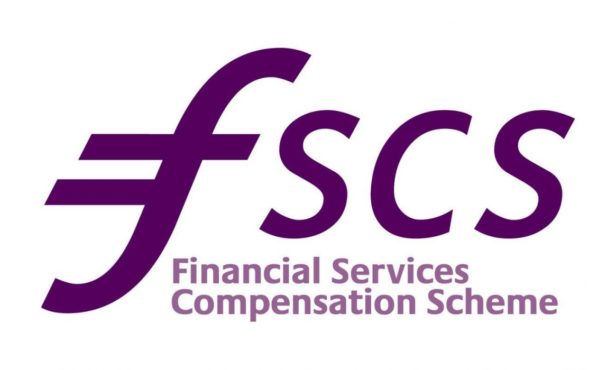 The survey of 84 business owners and chief executives of member firms of PIMFA, the trade association for the wealth management and financial advice industry, also reported that levels of trust in the FSCS have either remained unchanged or have not improved in the past five years for 60% of firms.

Almost half (45%) of member firm chief executives or business owners reported seeing increases in their FSCS levy bill of more than 100% in the last five years.

More than four-fifths (82%) of members said that FSCS costs now accounted for at least 20% of all outgoings, excluding payroll and accommodation costs.

In addition, the cost of professional indemnity insurance (PII) premiums among PIMFA member firms amounted to 56% of FSCS costs on average.

Over a quarter (26%) of firms reported PII premiums had increased by more than 100% in the last five years and over half (56%) reported their current PII premiums contained restrictions, including on historic defined benefit transfer advice leaving firms without cover for advice given before the insurance policy began.

Less than a fifth (17%) of firms described themselves as confident of being able to secure PII terms that were affordable in the next 12 months.

PIMFA has urged the Financial Conduct Authority (FCA) and HM Treasury to work more closely with firms to rebuild trust in the FSCS.

Liz Field, chief executive of PIMFA, said: “The FSCS plays an absolutely vital role in protecting consumer savings and we recognise that the trust it engenders for consumers has a benefit to our firms.

“But the results presented in this survey point to a wider disconnect between a profession, which seeks to deliver the best possible outcome for consumers, and a regulatory system that most firms see as providing inadequate support at best, or failing both consumers and firms alike at worst.

“Every single person that has had to use the Financial Services Compensation Scheme has suffered a bad outcome that it would have been much better to avoid.

“Government, regulators and industry must work together to ensure that, ultimately, policy is designed in such a way that in the future consumers only have to rely on the compensation scheme in extreme and unpredictable circumstances.

“Poor firm behavior and harmful products must be identified quickly, enforcement action taken swiftly and all parties commit to ensuring that claims upon the FSCS begin to fall rather than continue to rise.”

Caroline Rainbird, chief executive of FSCS, said: “We recognise the problem that rising costs have for advisory firms against a challenging economic backdrop.

“While there is no simple solution to what is a complex problem, we take a three-pronged approach to minimise the elements of the levy that FSCS can control.

“The first is our efforts to continually innovate so that our management costs are as low as possible, which is shown by our like-for-like claims handling costs falling by 8% in 2019/20.

“We make recoveries wherever possible and if cost effective, and have recovered £375m over the past five years.

“Finally, under the Prevent workstream in our five-year strategy, we collaborate with our regulatory and industry stakeholders to help prevent future failures and drive better outcomes for consumers, with a view in the longer term which in turn leads to lowering future compensation costs and therefore reduced levy bills for advisers.

“We know that consumers have a high level of trust in FSCS and we want this to be mirrored by the advisory community.

“We are completely aligned with PIMFA in their view that every consumer who has to use our service has suffered a negative experience that they would subsequently like to have avoided.

“It is crucial to tackle the root causes of the problem, not just the symptoms, as this will lead to a sustained reduction in the levy and more relevantly for all concerned – including the industry – an increase in good outcomes for consumers.

“We will continue to meet regularly with all parts of the industry, including PIMFA, to help achieve these two important elements.”