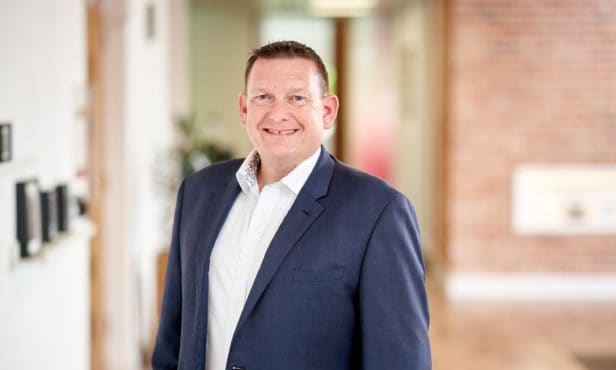 Following the publication of HMRC’s property transaction data, financial services solutions provider Phoebus Software has suggested that the government allow for some leeway in terms of the end of the stamp duty holiday in March 2021.

“This is a welcome bounce back after the slump over lockdown and likely due to continued demand spurred on by the stamp duty holiday, especially when we see the colossal spike in comparison to July and August’s figures.

“The demand is clearly having an effect on house prices which are starting to rise quite sharply. According to a study by Rightmove, the average price of a property coming to market rose by 1.1% in the last month.

“It is likely that pricing has been boosted by borrowers moving to more ‘COVID friendly’ housing options, as people are willing to pay more for properties that reflect their ideal requirements as a result of lockdowns.

“However, the spike in transactions could also being contributed to by existing homeowners who can either afford to put down larger deposits and therefore avoid the rush of the one-day 90% LTV sales, or who can afford to offer above asking prices which we have seen happen in the more rural parts of the country.”

The effects of this stimulation from various avenues is positive, but will likely lead to a bottleneck in terms of processing times. Pike warned that some buyers looking to take advantage of the stamp duty holiday might be thwarted by slow processing times, through no fault of their own.

He said: “As we look forward, house prices should remain strong for the six months to March 31.

“However, the effect on the property market of the ‘conveyancing system’ not being able to cope with mass completions at the end of March remains to be seen.

“The government should be looking at allowing some leeway, i.e. if an Offer Letter has been produced by 1 March, then it should be allowed until 15 April to complete and receive stamp duty benefit.”