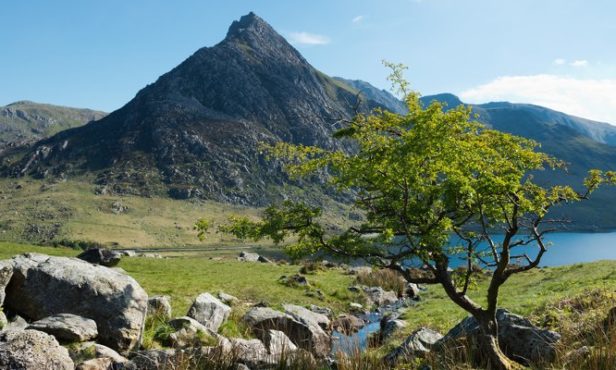 The climb has raised over £2,155 for its nominated charity, Acorn Children’s Hospice based in Selly Oak.

The money raised will go towards supporting children with tailored care plans, including emergency and end of life care, short breaks, as well as emotional and practical support.

Two Phoebus Software Limited employees took on the challenge by climbing stairs, cycling up hills and climbing Mount Snowdon in order to equal the same height as Mount Everest.

David Breeze, QA lead at Phoebus Software, said, “I completed the task by climbing the Lickey Hills every night which was roughly 300m per evening over a five week period and two climbs up Mount Snowdon.”

Phoebus Software Limited’s sales and marketing director Richard Pike, added: “We continuously encourage our team members to take part in charitable giving both inside and outside of the workplace.

“We do all that we can to support them and what David and the team have done during lockdown has both lifted morale at PSL and raised over £2,000 for such a deserving charity.

“We hope this money will provide families with a home away from home during these increasingly challenging and uncertain times.”