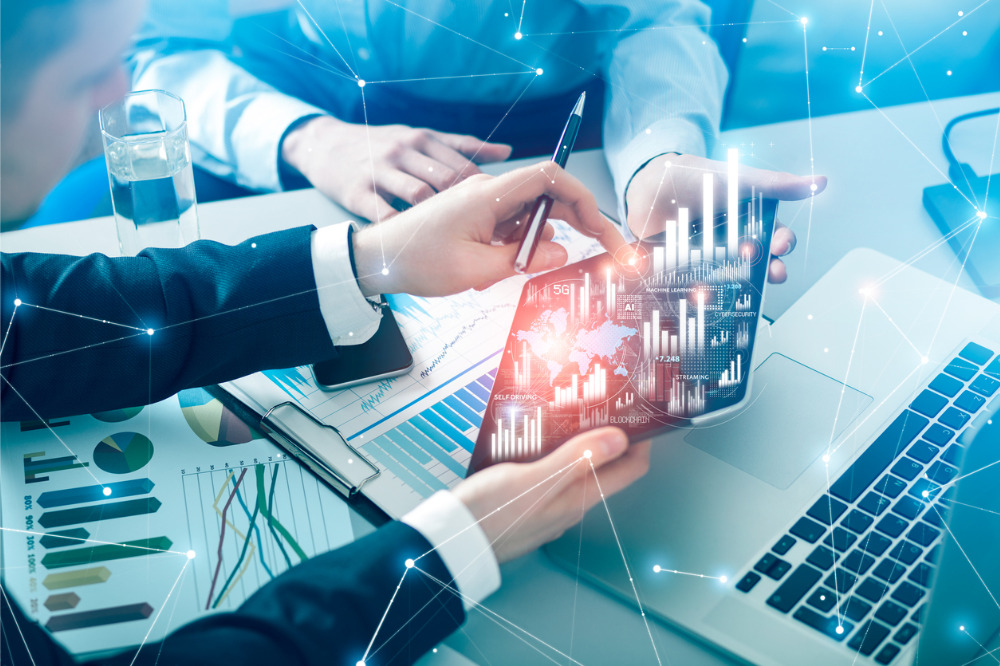 Pending home sales shot up a record 44.3% in May after a dismal April, according to new data from the National Association of Realtors. Every major region posted a month-over-month increase, while the South also saw a year-over-year spike.

“This has been a spectacular recovery for contract signings, and goes to show the resiliency of American consumers and their evergreen desire for homeownership,” said Lawrence Yun, chief economist for NAR. “More listings are continuously appearing as the economy reopens, helping with inventory choices. Still, more home construction is needed to counter the persistent underproduction of homes over the past decade.”

Active listings rose more than 10% in May over April in several metros, including Honolulu, San Francsico, San Jose and Colorado Springs, Colo.

“The outlook has significantly improved, as new home sales are expected to be higher this year than last, and annual existing-home sales are now projected to be down by less than 10% – even after missing the spring buying season due to the pandemic lockdown,” Yun said.