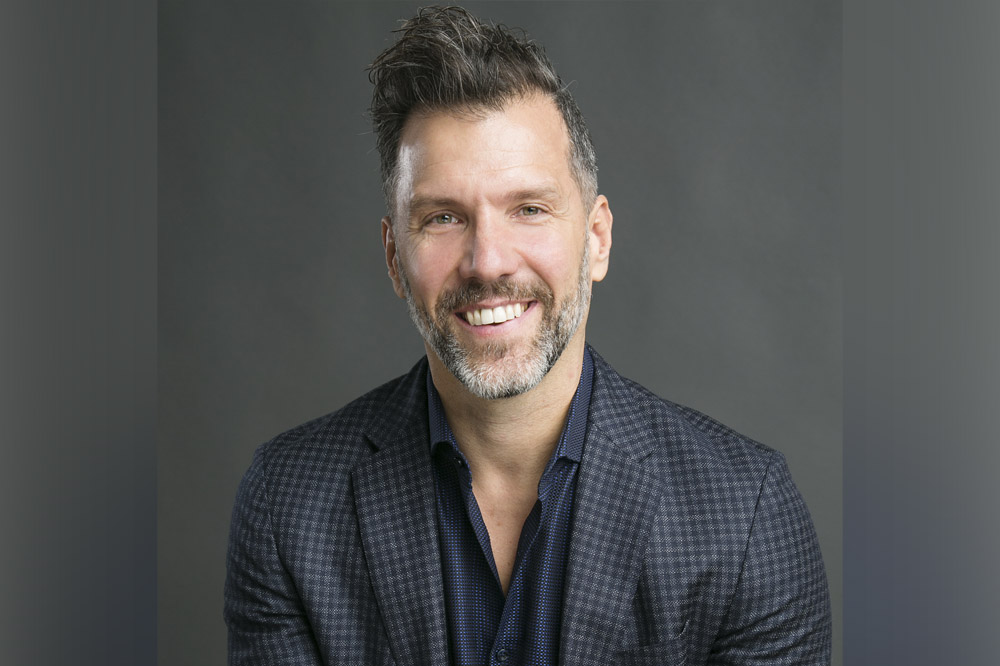 Paul Meredith, mortgage broker at CityCan Financial, cited a less-than-stellar early brush with the market as one of the major factors that motivated him to work in the industry.

“It all started when I went to the bank to inquire about getting a pre-approval, and the experience was terrible. I was coming off a rough patch in my life, and had an excessive amount of personal debt, and my credit had taken a beating,” Meredith said. “As I had started toward recovery, I went into one of the big banks to see if I would qualify. They took down some basic information, and after a few days they called to tell me that I was pre-approved for $300,000. At first, I was ecstatic. But then I realized that they had not even checked my credit, or so much as asked me about my debt.”

Even back then, a strong instinct for finances helped Meredith navigate the situation.

“When I questioned it, they told me to just go out home shopping and come back to them once I have an accepted offer. They said they would check my credit and ask me about my debt at that time,” Meredith said. “As I knew my situation was questionable, I did not feel comfortable with this. I pressed them to check my credit; they reluctantly agreed and I was told that someone would get back to me.”

Meredith said that he had to endure several days without any response – only for the situation to not end up in his favor.

“I left several messages which were not returned. Finally I was able to get a hold of someone. They told me that they had great news for me: The person who was working on my file had been promoted,” Meredith said. “I had to explain to them that I was calling to find out if I qualified. After she checked my file, I was abruptly told that I was declined. They had even issued me a pre-approval letter, which was of course meaningless.”

That period proved to be among Meredith’s most important tipping points, pushing him towards working with CityCan Financial from day one.

“When I tried again a couple years later, I was given a slightly better level of service from a different bank, but I was fed one piece of wrong information after another,” Meredith said. “People deserved better than this, which was what led to me deciding to enter the business.”

In his 13-year career, Meredith has taken the seeds of this experience and nurtured these into a honed focus on his clients’ needs – as well as his own.

“I’m a big believer in positive thinking, which is what keeps me on track,” Meredith said. “I don’t just set goals – I set them, and I commit to achieving them. I re-write them every day, and then visualize my life exactly as I want it to be. Following this mindset and daily regiment has been the biggest reasons for my success.”