The importance of greater diversity in the finance sector 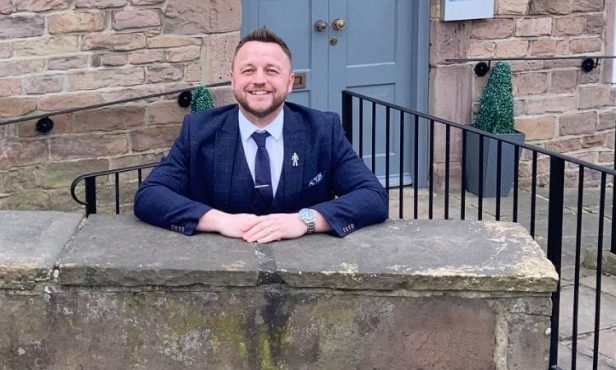 The Money Group Mortgage Club’s managing director Paul Lewis (pictured) is set to depart after five months in the role.

Lewis joined TMG Club back in March from the Mansfield Building Society where he had been head of intermediary sales.

He took to LinkedIn to announce his exit. He posted: “After advising our wonderful brokers and outstanding lending partners earlier today, it now feels right to announce the end of my time at The Money Group Limited.

“I depart with TMG firmly in a position of strength, with a very recognisable brand and matching personality.

“Thank you to everyone at TMG for the opportunity to work with you and all of our lender partners that supported me during my time there.

“I start my new role in London on the 2nd August, so will announce more nearer the time, until then thank you and have a wonderful weekend.”

“We wish him the best in his new role.”

The beginning of July saw The Money Group (TMG) surpass the 100 registered brokers mark and raise its target to 125 by the end of the year.

TMG has also launched its Equity Participation Programme, a profit share scheme that could see up to 20% of the business pass to its advisers.