Looking for a way to relieve the pressure? 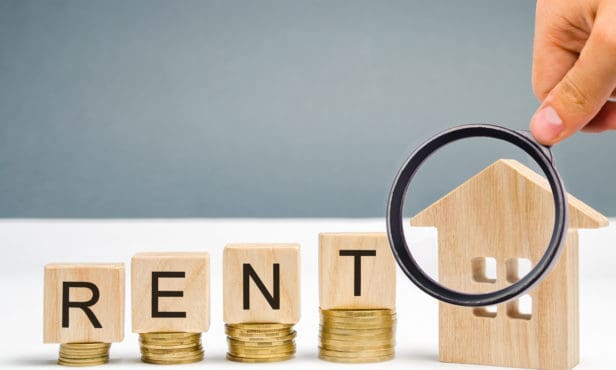 Tenant demand hit a four-year high during the third quarter of 2020, with landlords in the North West and South West reporting the strongest levels of growth, according to research by Paragon Bank.

A survey of over 700 landlords found that 29% of landlords reported rising tenant demand during the three months to the end of September, the highest level since the third quarter of 2016.

One in 10 landlords reported significant growth.

However, the survey showed a clear regional variance in tenant demand, with demand growing strongest in the North West and South West where almost half of landlords saw a growth (44%), followed by the East Midlands (40%).

The outer London area was slightly stronger, with a quarter of landlords recording rising demand in this area.

Richard Rowntree, managing director of mortgages at Paragon Bank, said: “The record levels of tenant demand we saw being reported by the likes of Rightmove and Zoopla when the housing market reopened in May has started to feed through to landlords as tenants reassess where and how they want to live.

“Central London is clearly seeing the impact of Airbnb style landlords moving property into long-term lettings, as well as a desire for larger properties.

“Outside of London, demand is buoyant from the East of England, where 27% of landlords are reporting growth in demand, to the North East and South West, where nearly half of respondents are telling us they are seeing positive growth.

“We expect this to continue for the foreseeable future and there’s a number of factors we’re seeing at play.

“For example, there’s been growth in homeowners taking advantage of strong prices and selling to move into rented, people are looking to secure a new home ahead of entering a potential second lockdown, whilst students left it late to secure property for the new academic year.”