Opinion: Swing and a Miss – Where the CFPB went wrong with seasoned QM

Fannie, Freddie CEOs hit back at criticism over refi fee 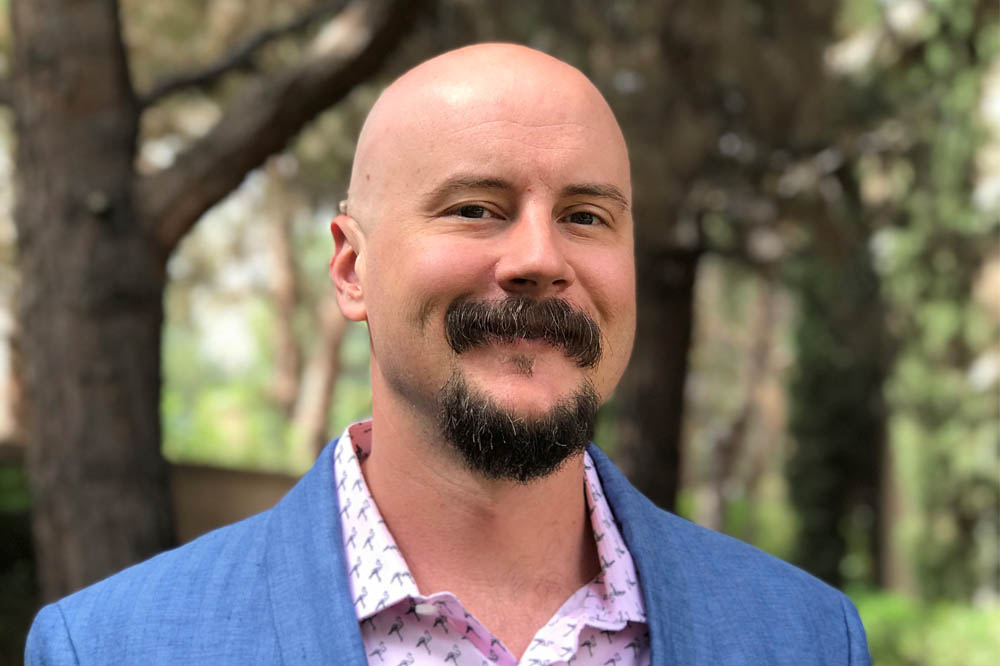 Its been over six years since the CFPB updated Reg Z, Appendix Q, or the QM rule with any material changes. I applaud the CFPB for taking a look at the guidelines and making an attempt to fix many of the issues that resulted in a substantial increase in taxpayer liability post the 2007-08 financial crisis.

In a nutshell, Dodd-Frank, Reg Z, Appendix Q, Safe-Harbor and ATR were designed with the right goal in mind: Reduce taxpayer risk, protect consumers, and disincentivize lenders from making risky loans that would harm the economy. In the end, what it did was cement a near monopoly on the US housing market.

Pre-2007, Fannie and Freddie, along with Ginnie (including VA, FHA, USDA, etc.) represented less than 40 percent of the mortgage universe. Post-crisis, this has grown to over 90 percent while the total amount of loans originated ballooned to record numbers. By the end of 2020, there is a good chance that the Fed will own almost every home loan in the country, and the taxpayer will be directly on the hook for those loans.

The CFPB published a report last year on the status of the regulations and noted that the private markets are operating at a fraction – an almost microscopic level, in fact – of the origination volumes pre-housing crisis. Some would argue this is a good thing, or that it did away with risky loans, but I would say the riskiest loans are still being done – only now they are 100 percent backed by the taxpayer in the form of GNMA.

Pre-crisis, GNMA was a tiny part of the housing market, but by 2012 it had grown to over 30 percent of the purchase market. Ginnie Mae loans are, by and large, 96.5 to 100 percent LTV for borrowers with generally little to no housing history, low to moderate incomes, and little to no reserves.

The goal of Reg Z and similar rules was to reduce taxpayer liability. In the end, however, the taxpayer is liable for more loans than ever before and the lenders are not. Why?

The fine print on all these regulations is that the government/Ginnie is 100 percent exempt from these rules. And the GSEs? As long as the government owns them, they are – you guessed it – also exempt. In other words, the government swooped in and essentially created rules that it did not have to follow itself, thus destroying the private market’s ability to compete with them despite the myriad advantages the GSEs already had because of their status as a pseudo-government entity prior to the crisis.

All of which has laid the foundation for what comes next.

Let me start off by saying I love the idea of Seasoned QM. It makes complete sense that a loan where a lender had to make a reasonable expectation of continuance of income, etc. for three years would be “off the hook” if, 37 months down the line, something happened. It is also easy to surmise that whatever happens after three years (some could argue three minutes) after a loan closes is impossible to know for sure. (Anyone remember COVID-19 and the government going after small businesses?)

A line drawn somewhere is smart. But in my opinion, and for several reasons, the line misses the mark in this case.

First, this requires 30-year fixed rate loans with no interest-only features. If low/no credit borrowers already have access to financing, why do we keep hurting more affluent borrowers? Any readers familiar with tax planning, financial planning or sophisticated estates/households know that one of the major uses of leverage is to optimize taxes. How does a wealthy borrower do that? With an IO. So again, this rule is based off GSE and government lending expectations and guidelines, not the private market.

Let’s also remember that the borrower (and their DTI) must qualify off the fully amortized payment, not the initial payment, so the “shock” is already priced in even if the borrower doesn’t keep the loan beyond the IO period. Yes, the DTI reflects the fully amortized payment, not what the borrower actually pays, sometimes for up to 10 years. Does that sound risky? It shouldn’t. The goal should be to bring options to consumers in a smart, responsible way while also giving them the options they want. When the government decides what’s best for you, that’s not free market capitalism.

Second, no ARMs. Banks, high net worth borrowers and short-term owners know the benefits of ARMs. Others however, consider them “highly risky”. So who is right?

Many of the loans we refinance are from pre-crisis days where the borrower is in an ARM and has a 3.25% rate or lower, post-reset. Why are ARMs bad and fixed rates good, especially when a borrower has to qualify off the higher of the start rate or the fully indexed rate (a guess at post reset interest rates) over the fully amortized period? Once again, this pushes DTIs up, despite actual payments not being as high.

One solution to reducing the DTI is to allow a 40-year term with a 30-year amortization period. This reduces the payment shock that is reflected in the DTI and makes the loan less risky from a DTI perspective. Yet the government won’t allow a 40-year term to be eligible for “seasoned QM status” under the current proposal.

Again I ask, why are ARMs bad and fixed rates good? We’ve seen the damage fixed rate loans can do; just look at the investors in Agency MBS. Prepay speeds have destroyed investor returns, done damage to roll markets and made the Fed the buyer of last resort. Lets stop pretending like there is a one-size fits all solution.

Third, Seasoned QM loans must be held on a balance sheet for 36 months. Banking regulations around MSR, capital requirements, and funding curves all made banks less competitive when it comes to mortgage originations. That’s why non-banks are dominating the top 10 list of origination volume. This rule seems to miss the point that the highest probability of a fully functioning private market requires financing, not a balance sheet.

Fourth, a lender must consider DTI, residual and current income, and debt obligations. In non-QM, there is something called “asset utilization”, whereby someone essentially has enough assets to purchase a property in cash. What could be more “ability to repay” than literally having the cash to pay back that loan immediately? Yet this loan could be exempt from the seasoned QM rule because it has no income, residual income or a DTI.

The CFPB, in my opinion, needs to consider what it wants as an outcome. Does it want the government and taxpayers dominating the housing market? Does it want to figure out how to create new products and programs that fit the changing dynamics of our demographics? Does it think the government is more efficient in these areas than the private sector?

I truly do applaud that the CFPB sees it needs major changes if we are ever to see innovation and private markets thrive in the housing sector. I understand we must protect borrowers, but at some point, we must start treating lenders and citizens like responsible adults and not like children.

Bryan Filkey is the executive vice president of Credit and Strategic Initiatives at PCMA Private Client Lending, founder of the NonQM Alliance and creator of the NONI & POPS.