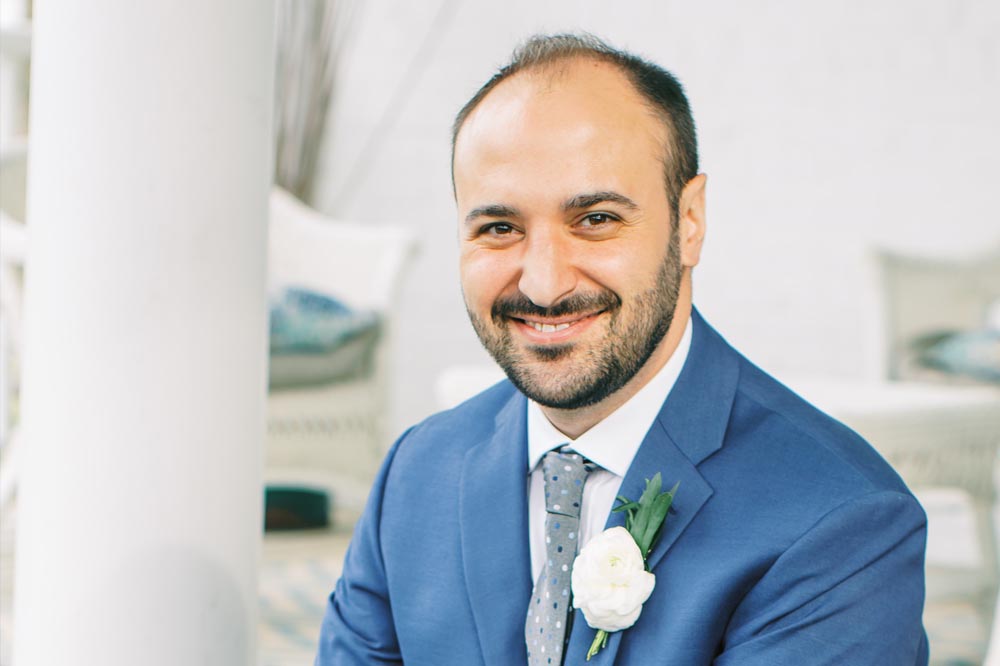 It’s an understatement to say that 2020 has been a historic year for mortgage lending. ATTOM Data Solutions’ 2020 U.S. Residential Property mortgage Origination Report puts the numbers to the story. 2.72 home loans were originated in the U.S. in the second quarter of this year alone—an 11-year high. Refinance mortgages alone represented an estimated $513 billion in total dollar volume. That’s up 130% from a year ago, to the highest point in almost 17 years.

In many ways this relatively unexpected surge (on top of an already positive forecast at the end of 2019) has strained the production capacity of not just mortgage lenders, but their service providers as well. Right now, it’s all-hands-on-deck simply to fulfill our orders.

While it may be all we can do to keep up with demand, this high tide won’t last forever. The interest rate won’t stay around 3% forever, either. Our market is again being driven by an amazing tsunami of refinancing. But the economic uncertainty brought on by the continuing pandemic could soon have some level of impact upon our own business.

There are some dark clouds in an otherwise fairly bright sky. The Mortgage Bankers Association’s (MBA) latest Forbearance and Call Volume Survey revealed that the total number of loans now in forbearance comprised 7.44% of servicers’ portfolio volume as of August 2, 2020. According to MBA’s estimate, 3.7 million homeowners are in forbearance plans. And while the forbearance numbers aren’t nearly as grim as they might have been in April, delinquencies are up as well (as compared to recent years). Forbes Magazine recently reported that the mortgage delinquency rate jumped nearly four percentage points to 8.22% during the second quarter of 2020, when the economic fallout from the coronavirus pandemic really began taking hold, according to the most recent MBA National Delinquency Survey. The same article reported that FHA loans led the pack in delinquencies, rocketing to 15.6% past due. That’s almost double the rate for all loans and the highest delinquency rate since MBA began its record in 1979.

Do forbearances and delinquencies automatically become defaults and foreclosures? Not 100 percent of the time. Do they provide a few strong indicators that the default rate could be rising soon? I believe they do. And we don’t need stacks of numerical evidence to know that default, foreclosure and home ownership percentages are all political footballs, especially in the context of this combustible election year. Considering the likelihood of a higher default rate than we’ve seen in years, it’s growing more and more likely that we will see increased legislation and regulation (and enforcement) in the coming year or two. Will it be the hyper-aggressive environment we saw between 2014 – 2016? Not likely. Knock on wood.

How compliance fits in

If you’re simply banking on the high-yield refinance mortgage market of 2020 to keep on keepin’ on, you may be in for a surprise.

What should you be doing right now? Obviously, fulfilling your orders and meeting market demand. That’s always priority number one. Revenue numbers may not look the same in 2021 as they do now. But start thinking about modest investments to position yourself for a leaner, purchase-focused market. One place to shore up—like it or not—is compliance and quality assurance. If you haven’t even thought about your compliance program in months or years, it’s time to make some time to at least review it. Mistakes (and worse) tend to happen when origination volume is at its highest; the only priority is to make the sale and pull the deal through.  And what made sense in 2015 may be outdated today.

So what does a solid compliance program look like?

Like everything else, it starts at the top. How your compliance program is managed, monitored and overseen sets the tone for everything else. And that includes how a third-party audit (such as your warehouse lending partner) or a visit from the state regulator views the rest of your program. We’ve been told repeatedly that minor mistakes or oversights will sometimes be overlooked or at least open the door for mitigation if the responsible firm has a robust plan, consistent oversight and documentation of all of the above. Just assigning compliance duties to an overworked general counsel or SVP of Operations probably won’t cut it. Using a combination of technology and trained management, your compliance department shouldn’t just be a shadow entity. You should be able to produce the duties of the compliance personnel and how you oversee them at any time.

Although many consider compliance to be anything but a profit-center—and likely a revenue drain instead—you’ll still need to ensure that you have adequate resources invested in the program. Again, that could be a combination of technology, personnel and training/education resources. You don’t have to be happy about the expense but consider also that businesses that have a reputation for cutting corners or taking short-cuts around compliance requirements often have a less-than-stellar reputation among clients. This is especially true for consumers. Yes, rate-shopping tends to be the highest priority when choosing a lender, but consumers (and REALTORS, and brokers) are aware of which lenders have a reputation for going above and beyond the law to make the sale. It impacts your revenue indirectly.

Finally, like any business program intended to mitigate risk or prevent loss or damage, such as a cyber security protocol, your compliance program should be overlapping and redundant. Technology alone generally won’t get it done. The old saying “garbage in, garbage out” really does apply here. If you don’t have boots on the ground monitoring your performance and tweaking the behavior of your frontlines or underwriters with training and interaction, you’re missing a key part of the formula to staying compliant. Technology is fantastic for pointing out data trends and anomalies and should be a part of your compliance program, but it still takes human beings to capture the nuances of speech, behavior, and performance that AI (and similar newer technologies) still hasn’t mastered. Not a lot of tech out there has the common sense of a human being. Not yet, anyway.

I admit it’s not a lot of fun to sit around thinking of ways to reinvest one’s booming revenue into compliance while the proverbial phone is ringing off the hook. And most of us are too busy to spend a lot of time doing it right now, anyway. But it’s always a good idea to keep an eye to what’s next. Make the time or add the resources needed to shore up and update your compliance program now, rather than later. After all, your record revenue numbers in 2020 will be quickly forgotten if an outdated compliance program opens the door to a regulatory penalty in 2021.

Jim Paolino is the CEO of LodeStar Software Solutions and a frequent speaker on technology trends as they relate to compliance, operational efficiency, and sales growth. He can be reached at [email protected]