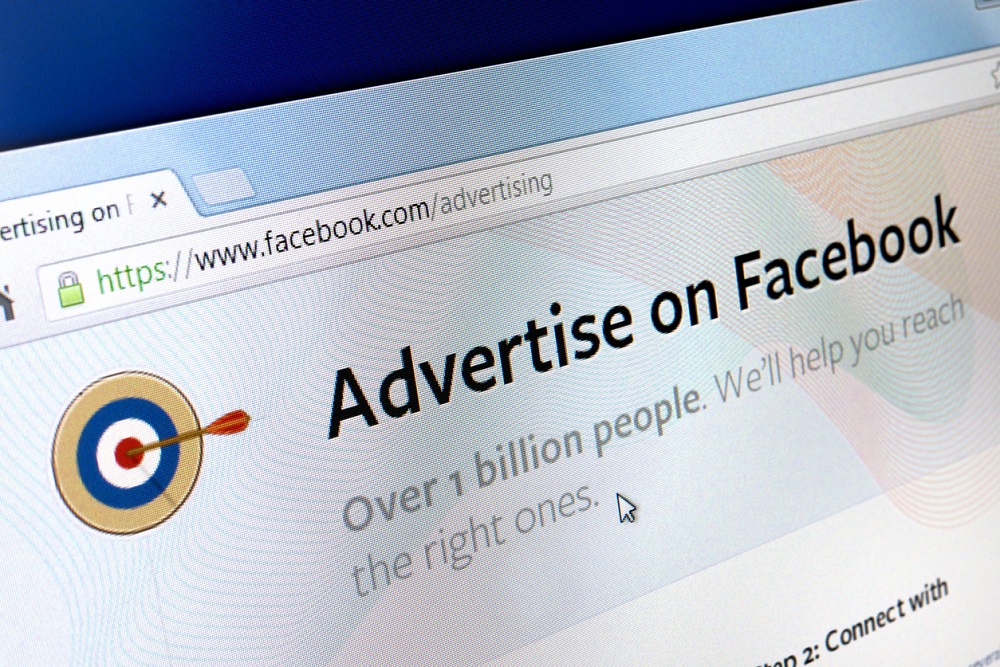 Multichannel mortgage lender Open Mortgage has pledged to suspend its Facebook advertising for the month of July in response to what it called the social media behemoth’s “failure to address the proliferation of hate and misinformation on its platform.”

“At Open Mortgage we believe better is possible, and that’s why we choose to take a stand against the hate and misinformation that has been allowed to spread in the Facebook community,” said Scott Gordon, founder and CEO of Open Mortgage. “By withholding our money we want to convey that we do not condone racism and inspire reform. We hold firmly to the hope that positive change will happen when we stand together for what it right.”

The mortgage lender said it made the move in solidarity with Stop Hate For Profit, a campaign created by a coalition of civil rights groups including the NAACP, Color of Change, Common Sense Media and Sleeping Giants. The campaign asks corporations to stop advertising on Facebook and Instagram – which is owned by Facebook – in July to demand that the social media giant address racism across its platforms.

The campaign is pushing for Facebook to provide greater support to those who have suffered from racism, antisemitism and other bigotry. It is also asking that Facebook cease generating revenue from misinformation and harmful content, and that the company increase safety for members of private groups.

Open Mortgage is just one of hundreds of corporations that have been pressuring Facebook to crack down on hate speech and misinformation on its site. Advertisements from more than 400 brands disappeared from the platform on Wednesday as part of an organized boycott, according to a Reuters report.

Facebook has been in hot water in recent weeks for its hands-off approach to policing content. In the wake of the death of George Floyd at the hands of police, critics have said that the social media platform does not do enough to monitor hateful content and false information posted to its site.

Facebook executives held at least two meetings with advertisers last week to try to forestall the boycott, but offered no new details on how they would monitor hate speech. Instead, the executives pointed to recent policy changes, such as adding warning labels to certain political posts. However, advertisers said the changes didn’t go far enough, Reuters reported.

Other brands that are boycotting Facebook include Coca-Cola, Levi Strauss and Hershey’s. Advertising accounts for 98% of Facebook’s revenue, according to a Rolling Stone report.