One quarter of renters are missing payments

How should FHA loans fit in your pipeline? 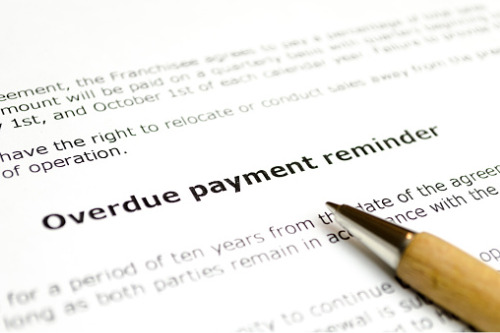 Stats from the National Multifamily Housing Council (NMHC) showed that the number of people not paying rent has increased as pandemic-stricken households continue to struggle to make ends meet.

NMHC’s Rent Payment Tracker revealed that 894,864 of the apartment households they surveyed failed to make their rent payments by December 6.

Of the 11.5 million units of professionally managed apartment units NMHC surveyed, 75.4% of households made a full or partial rent payment, down from the 80.4% recorded on November 6. However, the NMHC noted that the figures might not be a direct comparison to last year’s as December 5th and 6th fell on a weekend in 2020.

Read more: Rents are down nationwide, but is the decline of urban multifamily already over? (mpamag.com)

“While the initial rent collection figures for the first week of December are concerning, only a full month’s results will paint a complete picture,” said NMHC President Doug Bibby.

However, Bibby warned that “it is only a matter of time before both renters and housing providers reach the end of their resources.”

“The recent news that legislators in Congress may be coming closer to finding common ground is encouraging, but it is critical that any package includes meaningful rental assistance and other critical support such as an extension of unemployment benefits and short-term liability protections,” Bibby said. “At the same time, lawmakers should be cautious of extending eviction moratoria – an approach that will only result in untenable amounts of debt for households across the country.”