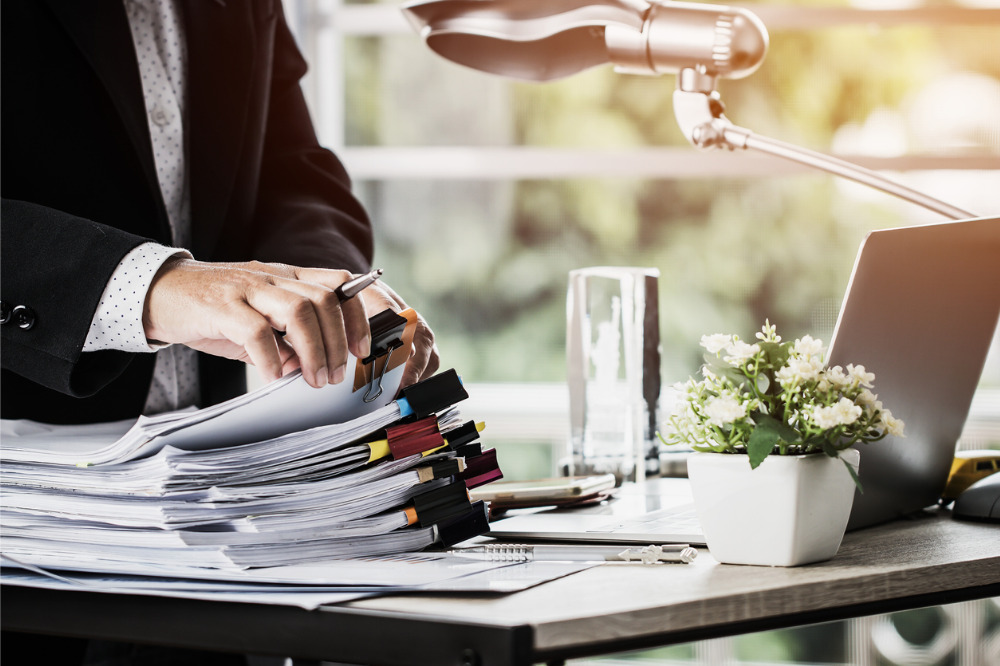 Last week, CBC Mortgage Agency announced it was taking steps to increase the availability of financing in low-priced communities by making small-balance mortgages a more lucrative option for its network of correspondent lenders.

A long-time proponent and provider of down payment assistance for low-income consumers, CBC launched the initiative after the company’s management team came across a story by New York Times reporter Matthew Goldstein, “Where a Little Mortgage Goes a Long Way,” in which Goldstein describes a reluctance among lenders to provide funds in areas where mortgages are considered too small to be profitable. Blacks and Hispanics, in a turn that will surprise no one, have been impacted by this aversion among lenders at a rate far higher than that faced by white borrowers.

“After reading Matthew Goldstein’s article, we saw an opportunity to further our mission,” CBC president Richard Ferguson said in a release.

Low balance loans are notorious for their unprofitability. (According the Mortgage Bankers Association, the average cost of originating a loan in Q1 2020 was just shy of $8,000.) To reward the company’s correspondent lenders for providing more low-balance funding, CBC is now paying out an additional 200 basis points, or two percent of the loan amount, as additional profit on loans up to $120,000. On a $100,000 loan, CBC says the contribution equates to $1,750.

The contributed percentage increases as the loan amounts diminish, and is highest on loans of $85,000 or less. The additional payments are paid out on top of existing contributions the company already makes for low-balance transactions. Those contributions currently range from 1.5 percent to 2.5 percent on CBC’s Advantage and Edge loan programs.

Appealing to lenders’ bottom lines in addition to their politics is a strategy applauded by Gary Acosta, co-founder and CEO of the National Association of Hispanic Real Estate Professionals. Acosta uses the same strategy to bolster the presence of Latinos in the U.S. real estate industry.

“If we’re expecting the industry to change because it’s the right thing to do, it’s going to change very slowly,” Acosta told Mortgage Professional America in June. Lenders, he says, are more likely to make more socially impactful changes to their business models if they feel “that’s where the money is.”

By funding purchases for a segment of the borrowing public that tends to be minority-heavy, CBC aims to help marginalized borrowers create generational wealth. Tai Christensen, CBC’s director of government affairs, recalls how a small amount of capital changed her family’s economic trajectory forever.

“In 1936, my great grandmother – who was the daughter of slaves – saved $500 and purchased a property in North Carolina,” Christensen says. “With the equity from that property and the mindset of homeownership, she inspired and helped finance the educations and home purchases of her children, her grandchildren and her great grandchildren.”

At a time of political upheaval driven by the murder of unarmed Black Americans by white police officers, the idea that generational wealth levels the playing field between whites and non-whites far more effectively than anything elected officials have proven willing or competent enough to provide has grown in prominence. Christensen hopes that by making low-balance loans more attractive to the company’s partners, CBC can capitalize on that momentum and get more minorities into homes of their own, where they can embark on the same transformative journey her great-grandmother did almost a century ago.

“I am so proud that through my company I can help other people of color, who would otherwise be unable to achieve homeownership,” Christensen says.