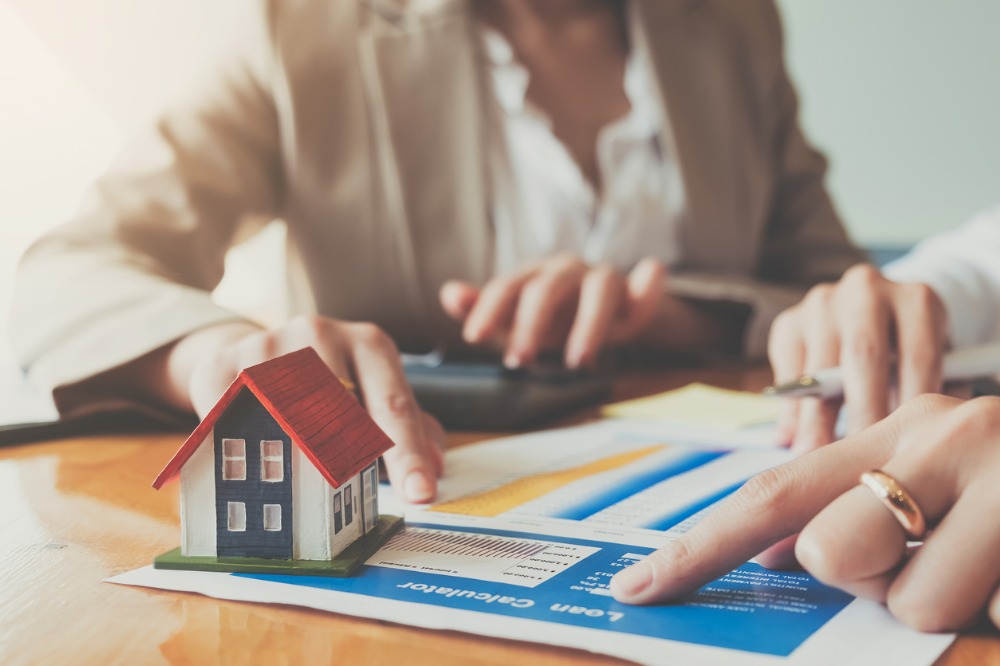 “This initiative strives to provide financial assistance through multiple affordable housing programs to ensure these Floridians receive the support they need during this difficult time,” DeSantis said in a statement.

Will it be enough to prevent a wave of evictions and defaults? On first glance, it’s hard to see how.

Of the $240 million in aid, $120 million will be devoted to families renting affordable housing units. That leaves $120 million to be divvied up among the state’s struggling homeowners. Considering the state’s population of 21.5 million and 66 percent homeownership rate, that means there are approximately 14.2 million homeowners in the state. If only one percent of them needed help, that would work out to about $857 per person.

But the reality, as it often is, is much, much worse. In May, Florida had the fifth-highest number of homeowners who could not or did not make their mortgage payments. According to data from the U.S. Census Bureau’s Household Pulse Survey, over a third of Floridians said they either missed May’s rent or mortgage payment. With unemployment hitting a grisly 14.5 percent in May, it’s unlikely many of those renters’ or homeowners’ situations have improved radically in the past four weeks.

That matters, because much of the assistance in place to help these people is set to expire frightfully soon. The $600 federal weekly unemployment benefit supplement runs out on July 25. Utility companies, prevented from doing so thus far, will be allowed to resume disconnections in July and August. The ban on evictions that DeSantis extended – at the very last minute – until July 1 will be over hours after you read this.

Lifting the eviction ban could be catastrophic for Florida renters. At least 2,672 residential and commercial evictions have been filed in Florida since April. Even factoring in the backlog that will prevent many of these cases from being heard for months, that still leaves hundreds, if not thousands of tenants facing eviction.

And Florida’s brutal eviction laws practically guarantee that tenants, if they are struggling to pay their rent, will lose their cases. Florida law orders tenants facing eviction to pay the rent they owe into the court registry just to get a hearing. If they can’t pay the court within five days, the landlord enjoys a default judgement that allows them to remove their tenant.

“What we’ve seen during other disasters that shut down courts, such as hurricanes, is that the [eviction] numbers tend to not only catch up, but in many cases rise once the system starts back up,” Alana Greer, executive director of the Miami-based Community Justice Project, told the Orlando Sentinel. “We are anticipating it will be much worse this time.”

And lest we forget, Florida is also in the midst of a humiliating backslide into the gaping maw of COVID-19. DeSantis may have hoped tourists would flock back to the state once beaches, bafflingly, began welcoming visitors back in the first week of May, but all he did was open the floodgates to the coronavirus. The Florida Department of Health announced 5,266 new cases of the disease on Monday, a truly stupefying number considering where in the COVID-19 battle the state is, but it marked an encouraging (well, “encouraging”) decrease from the more than 8,500 cases reported in each of the three previous days.

Florida has a choice: Either get serious about stopping the spread of COVID-19 – closing the beaches and implementing state-wide social distancing/mask-wearing guidelines would be a start – or have the funds ready to keep subsidizing the rents and mortgages of people who can’t go back to work, because what’s about to happen to some of them was within the state’s power to prevent. Renters and homeowners had no one to blame when COVID-19 sent everyone home in March. In July, that’s no longer the case.