Old Mill: Flexible furlough must not become a dependency 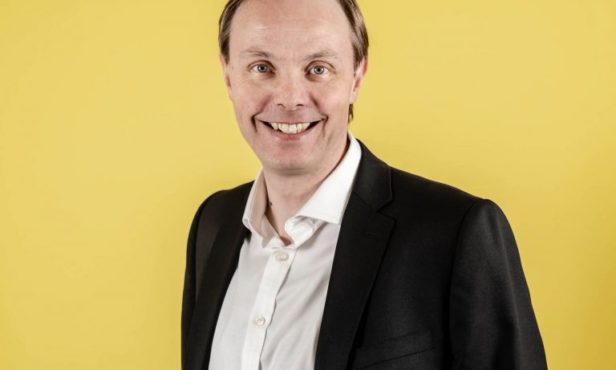 Chancellor Rishi Sunak has confirmed that the furlough scheme has been extended until March 2021, to help cope with the impact of a further national lockdown and the ongoing COVID-19 crisis.

Mark Neath, Head of Corporate Finance at Old Mill, said: “So, what should business do with the extended flexi-furlough scheme? For businesses that are able to carry on normally, it is probably not relevant or necessary.

“For those forced to close, then it is a sensible measure that enables workers to be temporarily laid-off and brought back when they business re-opens.

“The decision is more complex for those businesses which fall somewhere between these two extremes, where they are still able to operate but there is some reduction in demand. Here, we need to draw a distinction between a temporary drop in demand caused by the current restrictions; and a longer term effect.”

Neath added that businesses should be careful to use the scheme in line with anticipated needs to avoid over-staffing during an uncertain period, but that over-reliance on the support could be dangerous.

He said: “Flexible furlough does allow some breathing space to maintain a slight over-staffing and to ‘wait and see’ how demand recovers next year, but there is a difference between maintaining capacity for the bounce-back and continuing with redundant roles that are masked by the furlough grant.”

The Self-Employed Income Support Scheme (SEISS) grants for the current and next quarter will now be at 80%, in line with furlough. However, Neath argued that there remain many people who will miss out on this, including the newly self-employed, and that there appears to be a continued lack of support for those business owners who take dividends.

Finally, he said: “The government is finding it difficult to withdraw emergency measures at this time, but furlough will come to an end at some point.

“No one wants to have to let staff go in such a difficult labour market, but businesses need to be in the best possible shape to carry on when the government does pull the plug on these schemes.

“A lean, efficient business should then grow more quickly and ultimately employ more people, than one which finds itself in the wrong place when support comes to an end.

“Flexible furlough can be a great tool when used well, but dangerous if it becomes a dependency.”