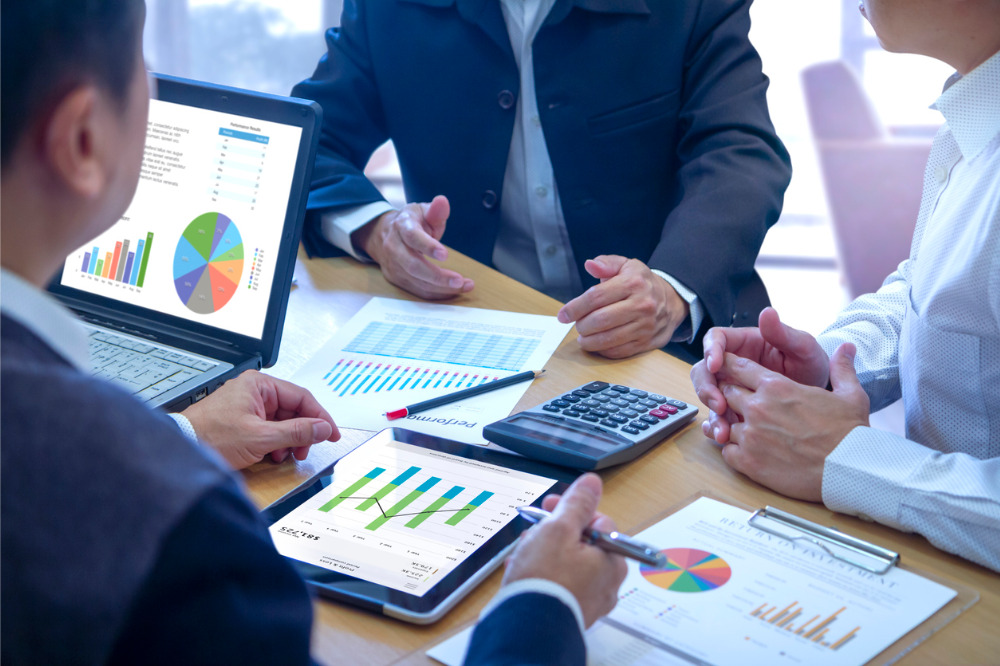 Six percent of all GSE-backed loans and 11.6% of all FHA/VA loans were in forbearance plans as of last week. Another 8.2% of loans in private-label securities or bank portfolios were also in forbearance.

“This latest decline in the number of homeowners in active forbearance is an encouraging sign of continued improvement,” said Andy Walden, economist and director of market research at Black Knight. “The reduction of roughly 435,000 – the largest single-week drop yet – was driven at least in part by the fact that more than half of all active forbearance plans entering the month were set to expire at the end of June. While the majority of those have been extended, this week’s data suggests a significant share were not.”