Number of homes in forbearance plummets by largest amount yet 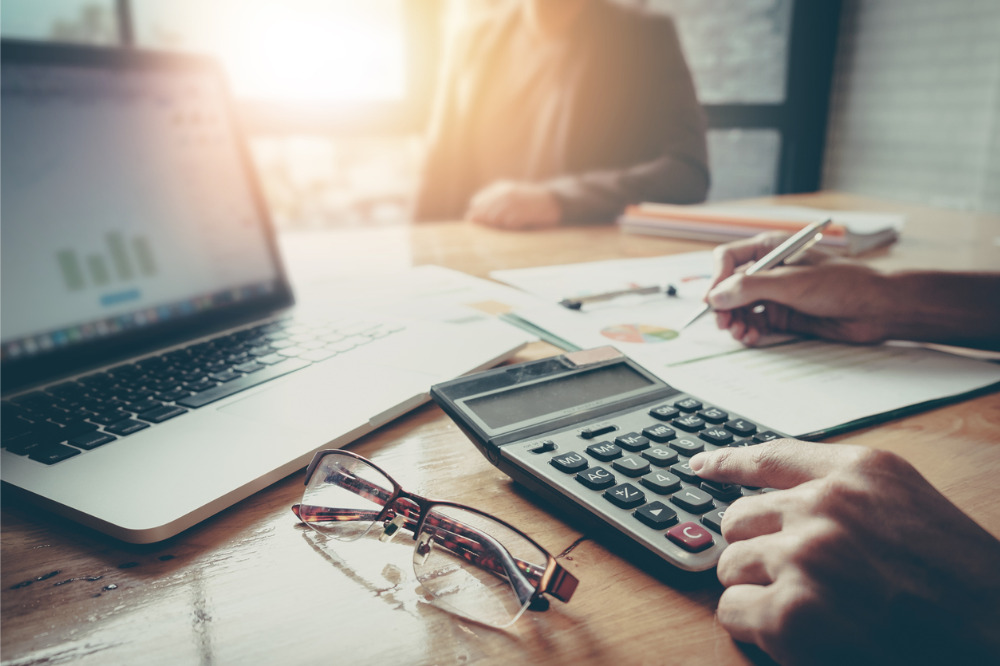 The number of homeowners in active forbearance fell last week by the largest amount yet.

“So, the question is obviously: why?” Black Knight said in an email to MPA. “While there is nothing concrete to point to in the data, we are past the 15th of the month late fee milestone, and more than half of active forbearance plans – which were set up with initial 90-day forbearance periods – were set to expire in June.”

As of June 30, 4.58 million homeowners were in forbearance plans, representing 8.6% of all active mortgages, according to Black Knight. That’s down from 8.8% the week before. Together, all mortgages in forbearance represent about $995 billion in unpaid principal.

About 6.8% of all GSE-backed loans and 12.3% of all FHA/VA loans are currently in forbearance. Another 9.3% of loans in private-label securities or bank portfolios are in forbearance, Black Knight reported.

“What remains to be seen is what impact the new spikes in COVID-19 around much of the country will have on forbearance requests moving forward,” Black Knight said. “If they lead to another round of shutdowns – or extensions of those already in effect – and put upward pressure on unemployment numbers, we could see yet another reversal of this trend. The same holds true for the looming expiration of expanded unemployment benefits.”