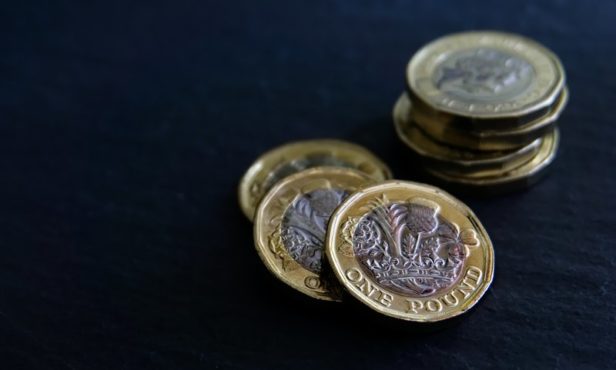 More than half (56%) of SME leaders believe the regions of the UK are unequal in terms of both economic growth and prosperity, while 17% believe that the regions are very equal, according to Nucleus Commercial Finance.

Business leaders in the north are most concerned about this inequality, with 72% saying the regions are unequal, compared to just 49% for those in the south.

More specifically, those in the East Midlands feel this the most with 78% saying the UK is unequal, this is closely followed by North West (77%) and Yorkshire & Humberside (69%).

The pandemic has exacerbated this trend, with over four in 10 (44%) of SME leaders believing economic inequality has become more apparent among the regions. The North West has felt this the most, with two thirds (66%) reporting increased economic inequality.

The findings also show that SME leaders are not hopeful about the resolution of regional disparities. Over a third (35%) believe that equal business investment across the regions will never be resolved, and a similar amount (34%) believe equal government investment will never be addressed.

These regional inequalities also manifest themselves in SME access to finance. Nearly a third (32%) of SME leaders believe the location of their business has negatively impacted their ability to access financial support during the COVID-19 pandemic.

This is of particular concern to younger business leaders. 58% of those aged 18-34 believe the location of their business is impacting their ability to secure funding, compared to just 26% for those aged 35-54 and 9% for those aged 55 and over.

Chirag Shah, chief executive of Nucleus Commercial Finance, said: “Despite years of promise from the government to address the North-South divide, it’s clear SMEs are still feeling its impact and many don’t ever see it being resolved.

“It’s particularly worrying that business owners have felt the force of this when it comes to accessing finance. No business should feel they have less of a chance of receiving government funds due to their geographic location, but this is a harsh reality.

“SMEs are the lifeblood of the economy and play a vital role in the communities they serve. In order for them to thrive, we need to provide them with the right tools to help them futureproof their business and ultimately succeed for years to come.

“Looking ahead, the government must do more to level up and unite the country, and the Prime Minister’s recent speech will be crucial in demonstrating its commitment to boosting local businesses.”