NRLA: “Rent controls would be a disaster for London renters”

Experian estimates 46% of mortgage holders could be on SVRs, but AMI says under 25% 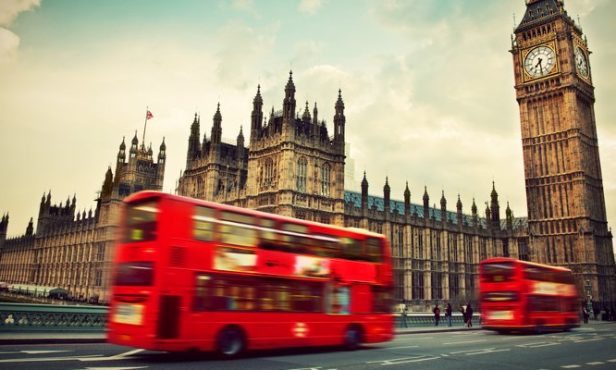 The proposal of rent controls in London, by Sadiq Khan, would be a disaster for tenants, according to the National Residential Landlords Association.

As a result of the proposal, the NRLA points to a report published by The Treasury in 2010, under the last Labour government, titled ‘Assessing the impact of rent controls before they were abolished in 1988’.

The report warned that they had been a major factor in the “decay of much of the inner city housing stock”, outlined the association.

Furthermore, the Centre for Cities has warned that strict rent controls “would close off London to new residents”.

In addition, the Resolution Foundation has concluded that holding down the true market price of private housing via rent controls, rather than increasing housing supply, is unlikely to succeed.

Chris Norris, policy director for the NRLA, said: “Rent controls would be a disaster for anyone looking for somewhere to rent.

“As history and experience elsewhere tells us, all they would do is drive landlords out of the market exacerbating an already serious shortage of homes available.

“Rather than driving a wedge between landlords and tenants the mayor should focus on using the powers he already has to boost the supply of available housing, including for private rent.

“Only then will he make any discernible impact on improving the affordability of housing across the capital.”

“We do though support the mayor’s calls for greater financial support for tenants struggling with rent arrears. In the end this would help them, and the majority of landlords who are individuals and not property tycoons, to sustain tenancies.”