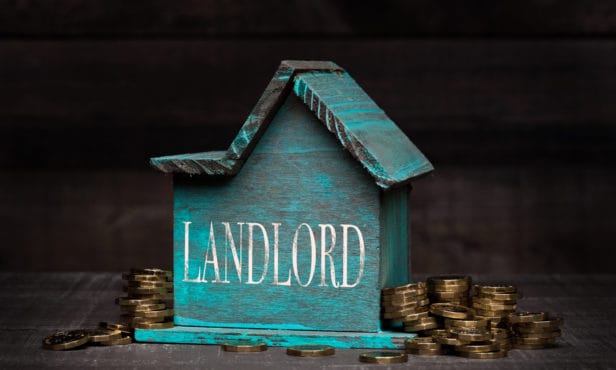 More than half (52%) of private landlords said tax changes in the rental market have had a negative impact on their investment plans, according to a study by the London School of Economics (LSE) for the National Residential Landlords Association (NRLA).

Recent changes have included restricting mortgage interest relief to the basic rate of income tax, a 3% stamp duty levy on the purchase of additional homes and a decision to cut Capital Gains Tax (CGT) to 18% for everything other than on gains from the sale of residential property.

A third of respondents said the reform to mortgage interest relief was having the greatest effect on the operation of their rental business.

Shawbrook: Third of landlords plan to add to portfolios

Of this group, 39% said the change meant that they were not proceeding with planned future purchases, while 31% had put plans on hold, and 28% were taking steps to leave the sector altogether.

Meanwhile, 27% of landlords said that the stamp duty levy was most significant, followed by changes in the tax treatment of furniture and fittings (26%), and in the capital expenditure allowance (24%).

Ben Beadle, chief executive of the NRLA, said: “The NRLA will be studying this report carefully as it prepares detailed plans to support investment in the sector.

“That said, it is clear that recent tax increases have deterred investment in the sector.

“With the demand for homes to rent outstripping supply this will only hurt tenants as they face less choice, higher rents and find it more difficult to save for a home of their own as a result.”

Christine Whitehead, emeritus professor of housing economics at LSE, said: “Our work on taxation of landlords across Europe (also in the report) suggests that as a result of the changes in taxation since 2015 individual landlords in Britain are being increasingly disadvantaged when compared to corporate landlords and other investment types.”