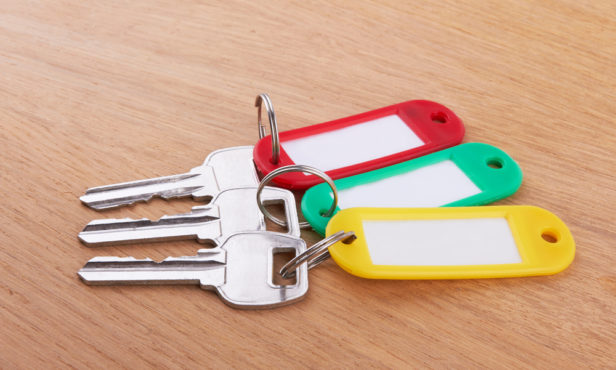 More than one in 10 (13%) of privately rented homes have serious health hazards, compared with 10% of owner-occupied homes and 5% of social housing, according to the National Audit Office’s (NOA) report on private renting regulation.

There are an estimated 4.4 million households in the private rented sector (PRS) in England, renting from an estimated 1.5 million landlords.

The report found that 23% of privately rented homes were classified as non-decent, rising to 29% for those renters receiving housing support.

On average, private tenants spent more of their income on housing (32%), compared with those living in their own properties (18%) or social housing (27%).

When asked about renting to non-UK citizens, 25% of English landlords said they are unwilling to let their properties to non-UK passport holders.

The estimated amount of housing support paid to private renters or directly to private landlords in England in 2020-21 was £9.1bn.

Out of the 308 local authorities in England, 65 were identified as having run a landlord licensing scheme beyond minimum requirements since 2010.

Since banning orders were introduced in 2016, 10 landlords and letting agents have been banned.

The 18 months to September 2021 was the duration of longer notice periods for evictions during the COVID-19 pandemic.

David Renard, housing spokesperson for the Local Government Association (LGA), said: “Councils want all tenants to be able to live in safe and secure, high-quality housing and can play a key role in driving up standards in the private rented sector.

“With more powers such as the freedom to establish landlord licensing schemes, councils would be better placed to support a good quality local private rented offer in their communities.

“Where councils need to take action, some issues may be resolved without the need for inspection and enforcement is a last resort when all other options fail.

“Longer term, the key to increasing housing security is to address the unaffordability of housing.

“Giving councils the powers and resources to build 100,000 social homes for rent a year would go a long way towards tackling this urgent issue.”

Ben Beadle, chief executive of the National Residential Landlords Association, added: “Regulation of the private rented sector needs to ensure that homes are safe and meet all required standards. Too often the approach to this has been piecemeal.

“It has led to a proliferation of initiatives such as licensing, banning orders and a rogue landlord database with little evidence to show they are working.

“We support the NAO’s call for a more strategic approach.

“There is a pressing need for a better evidence base to ensure the system focuses on rooting out criminal and rogue landlords who bring the sector into disrepute.

“Too often councils focus much of their time regulating compliant landlords who are easy to find.

“The NAO is right also to call for better enforcement of the regulations already in place.

“This needs to include tenants better understanding their rights and responsibilities.

“To improve enforcement, we are calling for the development of a meaningful national redress scheme for the sector as part of the government’s forthcoming White Paper on rental reform.”