What’s causing the rise in equality? 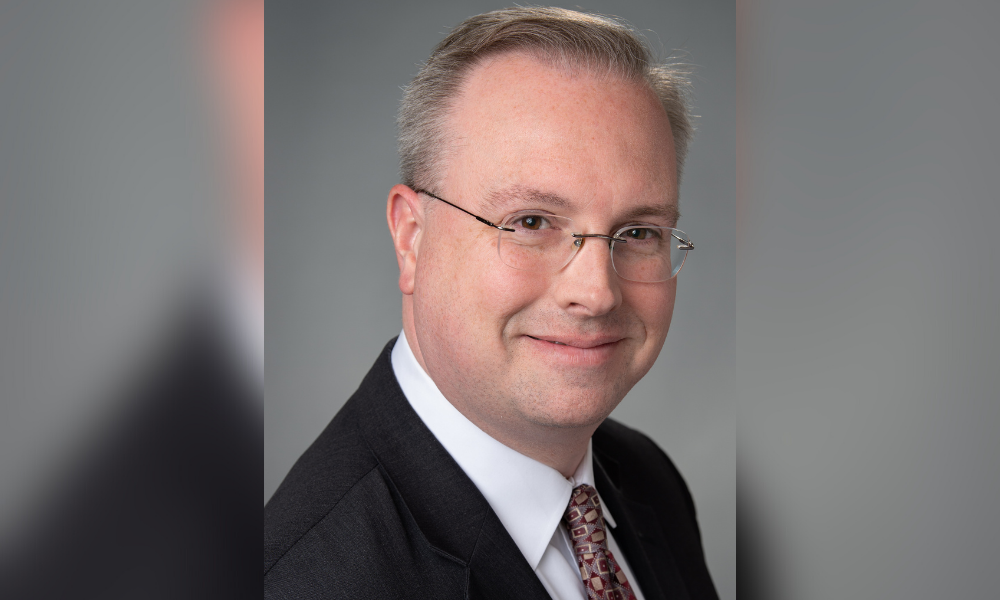 “All those factors are consequences of the fact that it’s gotten more difficult to buy a home, and a lot of that is concentrated on the supply side of home building,” he said.

Dr Dietz referred back to the NAHB’s latest Housing Opportunity Index (HOI), which showed that housing affordability had fallen to its lowest level in nearly a decade during the second quarter of 2021, with home prices increasing by 20% year-on-year due to higher construction costs.

Meanwhile, the surge in demand for homes has exacerbated the problem for builders, who are desperately short of skilled labor and building materials while struggling against the rise in construction costs, which have increased by about 23% a year.

“It’s a somewhat worrying sign. It’s a reminder to policymakers that there are things that we can do to protect housing affordability,” Dr Dietz said.

Dr Dietz pointed out that the NAHB had been “sounding the alarm for the last seven or eight years” on the shortage of construction workers, which he reckoned could be as many as 400,000, warning that the challenge “is likely to get worse”.