Citi to hire 2,500 as it ramps up electronic trading investments 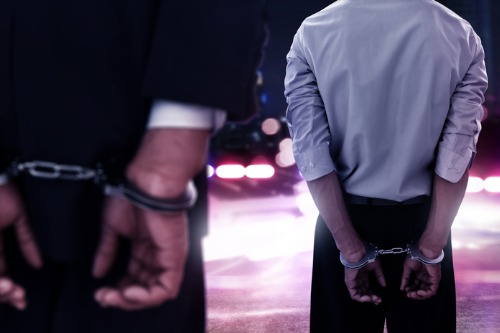 Nine people have been indicted for allegedly swindling $6 million from distressed homeowners who believed that the defendants could save them from losing their homes, California Attorney General Xavier Becerra announced Thursday.

The defendants, who have plead not guilty, were accused of orchestrating an “advance fee mortgage relief scam that claimed to prevent the foreclosure of properties throughout Southern California.”

The 136-count indictment alleges that, between August 2010 and May 2019, members of the scheme targeted distressed homeowners who were facing foreclosure, claiming that they could stop the foreclosure of homes if the homeowners made monthly payments to the defendants.

Many homeowners ended up losing their homes to foreclosure, despite paying hundreds of dollars per month over the course of many years, according to the Attorney General’s Office.

The scam purportedly resulted in a loss of roughly $6 million and impacted more than 200 properties with loans insured by the Federal Housing Administration (FHA), and loan servicers Freddie Mac and Fannie Mae, according to a DOJ press release.