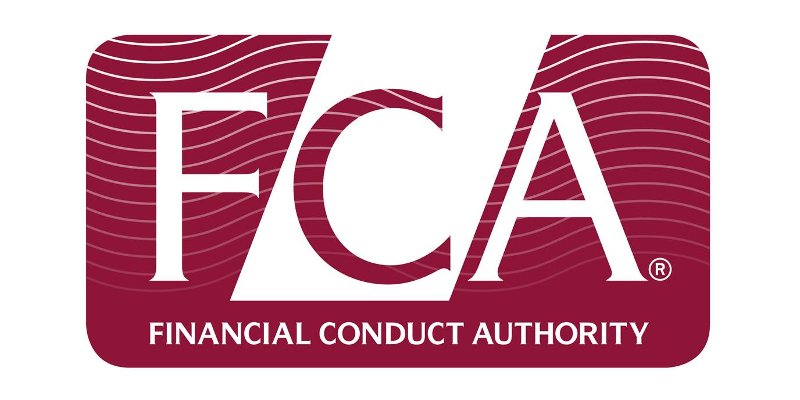 Nikhil Rathi has been approved as the new chief executive of the Financial Conduct Authority (FCA).

Rathi is currently the chief executive of London Stock Exchange plc. He will replace interim chief executive Christopher Wollard who had been filling the role since Andrew Bailey departed to the Bank of England.

In a statement, The Treasury Committee said: “The committee held the appointment session on 22 July 2020 and is satisfied that Mr Rathi has the professional competence and personal independence to be appointed.

“The Committee wishes him every success in his role.”

Speaking in front of the Treasury Committee yesterday Rathi said the job was not one to take “if you want to be liked”.

He added: “I wouldn’t want to define myself as being feared either.

“I would like the FCA to be defined as tough, as assertive, as thoughtful, as decisive and working with pace and agility.”

He joins the regulator in October.