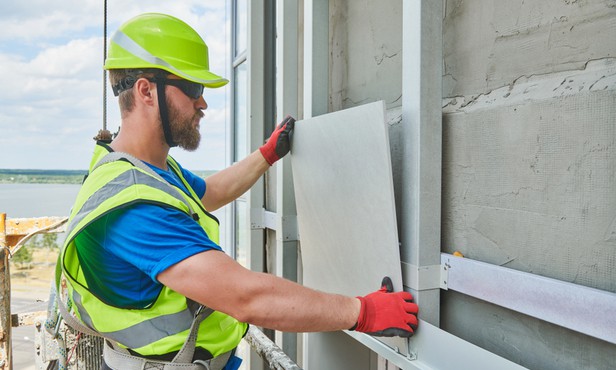 Valuers will be deciding the implementation of RICS cladding guidance according to Nick Morrey, product technical manager at John Charcol.

The guidance clarifies which types of properties will, and will not, require additional inspections due to concerns about fire safety.

Morrey explained that it would not be lenders who take the guidance, rather valuers, of whom – for the large part – are members of RICS themselves.

Morrey said: “If RICS, together with the government, make changes then the valuers are supposed to act on those changes and make their recommendations to lenders accordingly.”

The decision from valuers is crucial for lenders as they are the “eyes” of lenders, outlined Morrey.

He added: “Valuers are professionally qualified individuals instructed by the lender, their opinion is all that matters when it comes to the suitability of a property for lending purposes.”

Following on from RICS recommendations, Morrey hopes to see many leaseholders become able to sell their properties, as well as remortgage.

Morrey noted that those who live in apartments, in blocks of up to four storeys and less than 18 metres that have been deemed in need of an EWS1 form, should no longer need to supply one under the new guidance.

This would result in the release of many mortgage prisoners.

Morrey said: “What is understandably missing is provision for those who live in leasehold properties that do require work, but are waiting for government funding or the remedial work to actually commence.

“Given that until the work is actually carried out the risk to life remains greater than normal there is not much that can be done, but for many the work may be due to be carried out within the next six months, roughly the time it would take to exchange and complete anyway.”

As there is a danger to life involved with cladding, Morrey outlined that while a resolution is required in order to release mortgage prisoners, it must be taken with careful consideration in order to avoid another tragedy like Grenfell.

He added: “This new guidance will hopefully enable RICS members to be even more confident that saying ‘yes’ is the right thing in more cases, allowing potentially thousands of mortgage ‘prisoners’ to move on and many first-time buyers the opportunity to own a safe property for themselves.”