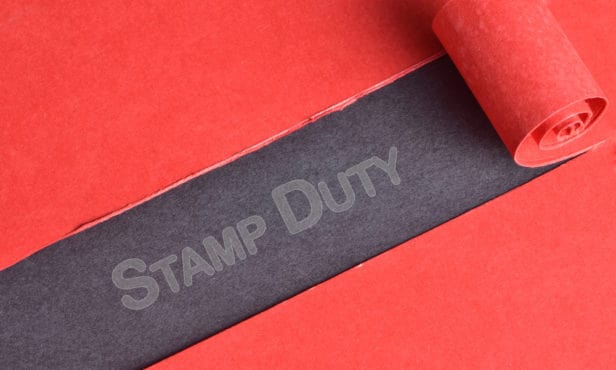 The government are unlikely to extend the stamp duty holiday, as they will need to recoup their expenditure from COVID-19, according to Nick Morrey, product technical manager at John Charcol.

As a result of coronavirus, the government has spent a significant portion of money, which it will need to recoup.

Morrey explained that although the government has not been claiming SDLT on properties under £500,000, an increased number of people have purchased property, which will have required spending on estate agents, surveyors, furniture, plumbing, and alterations to the cosmetics of a property, all of which stimulates the economy and the government claims tax on.

However, by March 2021, the large majority of people who would have purchased property in 2020 and over 2021 will have likely taken advantage of the tax holiday and already purchased a home.

Moreover, Morrey believes that by March 2021 the demand for properties will have slowed, and therefore the government would recoup a larger portion of money from SDLT, than they would through individuals investing into their new properties.

Looking to the Help to Buy scheme, which is also set to conclude at the end of March 2021, Morrey outlined that the remaining schemes available to first-time buyers are a step back.

Morrey noted that after March 2021, the FTB market is likely to see a decline, as the schemes available after that date are less beneficial than the HTB scheme.

In addition, due to the majority of lenders not currently offering products at 95% LTV, other than through springboard deals, Morrey believes that this will add to the decline in FTB activity after March 2021.

Turning to the idea of a replacement scheme to HTB, Morrey detailed that the scheme would have to benefit both the government and FTBs.

Back in October 2020, Prime Minister Boris Johnson revealed that he had asked ministers to work on plans to allow more mortgages to be offered with a 5% deposit.

Morrey believes that the return of 95% LTV products would significantly benefit the market as a whole.