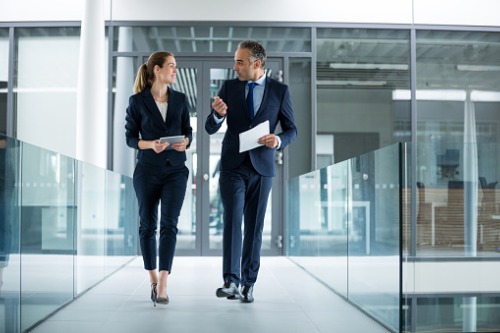 The investment firm has named Wall Street veteran David Olson as the company’s chairman and Kimberly Brown as president. Chrysalis said in a press release that the two executives will lead its efforts to drive growth in its fintech companies, including NewDay USA.

Most recently, Olson served as the vice-chairman of the financial institution’s group at Piper Jaffray. He was also the chairman and CEO of River Branch Holdings LLC, before its sale in September 2015 to Piper and was previously the chairman and CEO of Guggenheim Merchant Banking, the private equity arm of Guggenheim Capital in New York and Chicago.

“David has been an advisor to Chrysalis and NewDay USA since 2009, providing guidance about financial markets and capitalization strategy,” said Robert Posner, CEO of NewDay USA and CEO of Chrysalis Holdings. “In his role as chairman of Chrysalis, David will provide significant value and direction for our future strategic growth.”

“Kimberly brings years of Wall Street experience at the highest levels to Chrysalis Holdings,” Posner said. “She will play a pivotal role in institutionalizing the company’s primary holdings, including expanding warehouse lending to support the significant growth we project for 2021.”