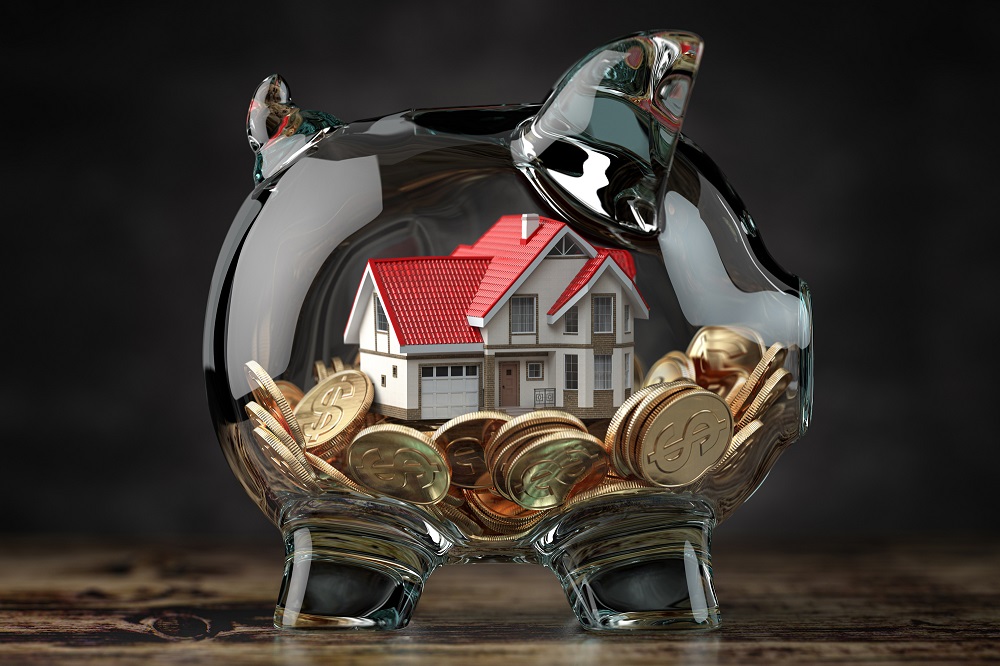 VA lender NewDay USA has announced that it is offering veteran families an opportunity to lock in an ultra-low interest rate for their home purchase.

Military homebuyers can use their VA benefit to buy a home at a 2.25% interest rate with no down payment or appraisal fees, according to the company’s press release.

NewDay, one of the top military lenders in the US, said that the VA mortgage rate offer is among the “lowest in the country” and is part of its Operation Home, which is in line with its mission to promote homeownership.

“Today’s low rates give us a historic opportunity to meet our goal to make veterans homeowners,” said Thomas Lynch, executive chairman of NewDay USA.  “Many veterans will now have the opportunity to purchase a home of their own for what they pay to rent.”

The company also announced the launch of its new national advertising campaign at the upcoming Army-Navy football game on Saturday, December 12.

“We are proud to be, again, a sponsor of the Army-Navy game, which is among America’s greatest traditions,” Lynch said. “While I’m pulling for my fellow sailors in the upcoming game, it’s also an honor to celebrate all of the active duty and veteran soldiers, airmen, Marines, and coast guardsmen, as well as their families, who sacrifice so much for our country.”