Forbearances spike after 3 weeks of decline 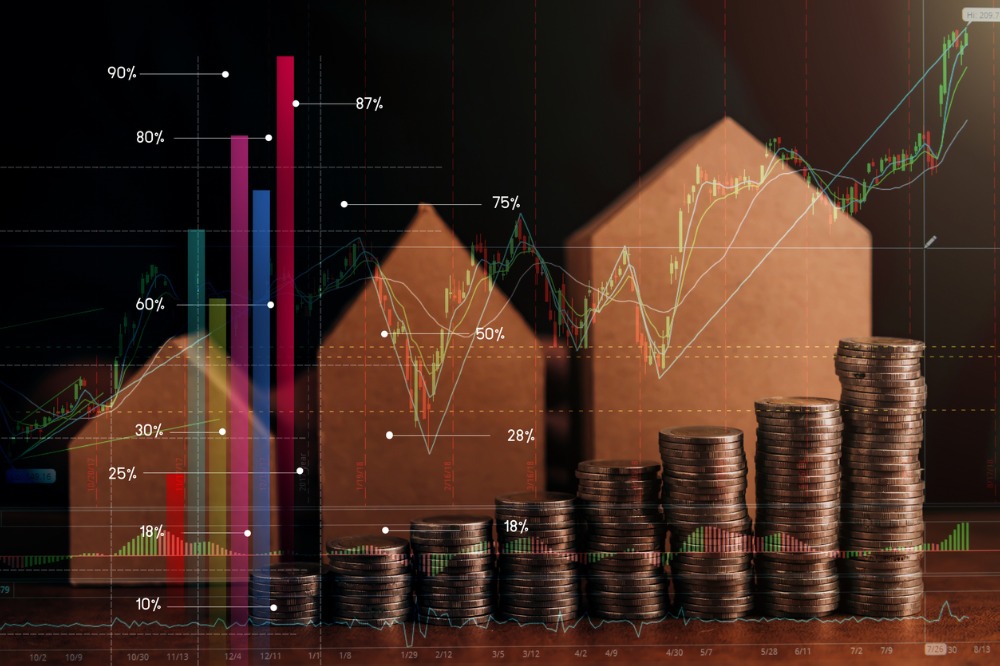 Amidst all the handwringing over the limited opportunities facing first-time home buyers in the United States’ competitive, inventory-challenged housing market, America’s FTHBs are actually doing quite well for themselves.

New data from Genworth Mortgage Insurance has found that first-time homebuyer activity was not only strong in the first quarter of 2020, it also bounced back impressively in May after falling off a cliff in April.

Q1 2020 saw FTHBs purchase 456,000 single-family homes, an increase of 14 percent versus the same period in 2019. The total number of first-timers hit a seasonally adjusted annual rate of 2.24 million in the first quarter, meaning they are entering the market with a rapidity not seen since 2006. They accounted for 40 percent of single-family buyers in Q1.

According to Tian Liu, chief economist at Genworth and author of the report, first-time buyers, rather than being pushed to the margins of the housing market, may have just been biding their time.

“You have a very ready first-time home buyer population,” Liu says, adding that many U.S. millennials are now in their mid- to late-30s, the prime age for starting families and forming households. He explains that much of the growth in the U.S. housing market between 2014 and 2019 was driven by first-time buyers.

FTHBs were, like every other segment of borrowers, stopped in their tracks by COVID-19. By tracking the volume of rate-locking in the housing market between March and May, Liu found that the number of rate locks by potential first-time home buyers decreased by 27 percent from March to April. New York, Pennsylvania, and Michigan each saw month-over-month declines of more than 50 percent in the number of first-time buyers in April.

But the first-time home buyer market rebounded rapidly in May, when it experienced a 27 percent increase in activity. That rise showed up across the mortgage space, with the number of jumbo loan borrowers, (41 percent), FHA borrowers (29 percent), and low down payment conventional borrowers (24 percent) all showing marked improvements over April.

While Q1 seems like a lifetime ago, Liu feels there is still plenty to be learned from Genworth’s data. It proves that first-time buyers are finding wins, one of the signs of a healthy housing market. It also shows the value first-timers see in homeownership. Even in the midst of a pandemic and the horrific uncertainty that followed, Americans are still very willing to put in the time, effort, and capital required to close on a home.

“Housing is even more important than in the pre-COVID-19 era,” Liu says.

“Those are very critical factors in today’s environment because you are seeing mortgage lenders tightening credit availability, and the way they tighten it is not uniform across the population,” Liu says, adding that first-timers are having more success with conventional mortgage products rather than those found outside the agency market, particularly FHA and jumbo loans.

There you have it, mortgage professionals: some actual good news. First-time homebuyers are hungry – and they’re ready to spend.